You are here: Home / Business / ‘Moana’, First place at the Box Office this week 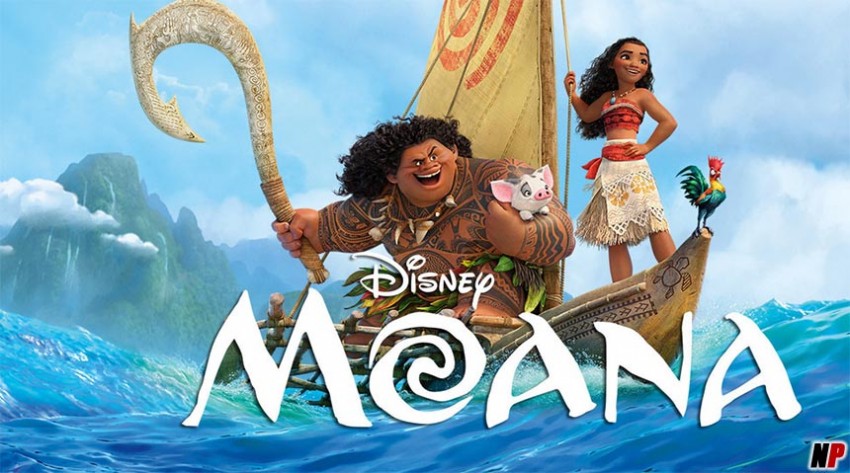 ‘Moana’, the Polynesian teenage girl, made a jump right in the first place in the North American box-office in its first weekend at the cinemas, according to the Exhibitor Relations, reports the AFP. Directed by Ron Clements and John Musker, ‘Moana’ is a story about the self searching of a teenage girl whose name means ‘rock water’ in Tahitian, and which passes through a series of adventures in the waters of the Pacific along with the semi-god Maui. The Disney production had revenues of $55.5 million on the weekend and $81,1 million in the Thanksgiving holiday. Moana dethroned ‘Fantastic Beasts and Where to Find Them’, whose scenario is signed by J. K. Rowling. The movie in which the main role is owned by Eddie Redmayne and which tells the adventures of the tragicomic fantastic antihero Newt Scamander had incomes of $45.1 million in the weekend and 156,3 since its launch, last week.

‘Doctor Strange’, reached the third place this weekend with $13.4 million, the film bringing incomes of $205.1 million from its launch, a month ago. ‘Allied’, directed by Robert Zemeckis, with Marion Cotillard and Brad Pitt in the main roles reached the fourth place in its launching weekend in the North America, with $13 million. The SF movie of the Canadian director Denis Villeneuve, ‘Arrival’, who is in the race for the Oscars, is on the fifth place. The production about the attempt of a linguist (Amy Adams) to communicate with the aliens arrived on the Earth and to whose intentions are unknown, had incomes of $11.2 million this weekend and 62.4 million dollars from its launch, three weeks ago. The musical comedy ‘Trolls’, with the voice and the songs of Justin Timberlake, had incomes of 10.3 million dollars in the fourth week and reached the sixth place of the box-office.

When it comes to ransomware, you don't always get … END_OF_DOCUMENT_TOKEN_TO_BE_REPLACED

Peyton Carr is a financial advisor to founders, … END_OF_DOCUMENT_TOKEN_TO_BE_REPLACED