You are here: Home / Business / ‘Moana’, ‘Office Christmas Party’ and ‘Fantastic Beasts and Where to Find Them’ rule the North American box-office 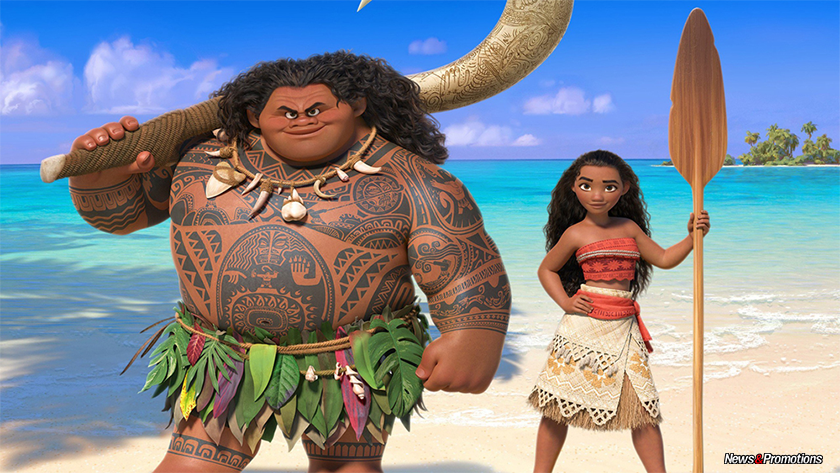 The film ‘Moana’ continues to dominate the North American box-office for the third consecutive week, according to the Exhibitor Relations informs Reuters and AFP. The film raised 18,8 million dollars during the weekend and 145 million dollars in total. The comedy ‘Office Christmas Part’ of the directors Josh Gordon and Will Speck, with Jennifer Aniston, Olivia Munn and Jason Bateman, is on the second place in its launching weekend on the big screen with incomes of 17.5 million dollars. The film presents an epic Christmas party organized by a company in order to impress an important client, but things get unplanned when the employees get wild.

‘Nocturnal Animals’, a psychological thriller with Michael Shannon, Jake Gyllenhaal and Amy Adams and directed by Tom Ford raised 3,2 million dollars at the end the week and 6.21 million dollars in four weeks, being placed on the seventh place. On the eighth place is ‘Manchester by the Sea’, a drama directed by Kenneth Lonergan with Michelle Williams and Casey Affleck in the main roles.

Get a $25 Movie Theater Gift Card from Amazon now.

When it comes to ransomware, you don't always get … END_OF_DOCUMENT_TOKEN_TO_BE_REPLACED

Peyton Carr is a financial advisor to founders, … END_OF_DOCUMENT_TOKEN_TO_BE_REPLACED