You are here: Home / Entertainment / A new theory regarding the reason why Van Gogh cut his ear 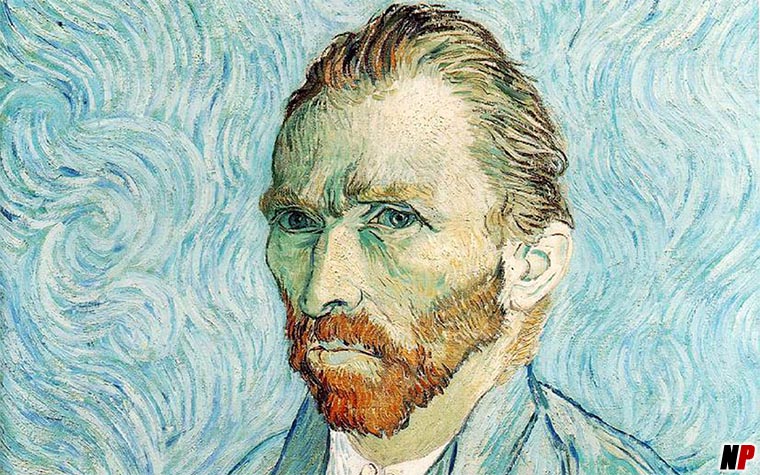 In his book ‘Studio of the South: Van Gogh in Provence’, the British art expert Martin Bailey says that Van Gogh suffered from depression and he auto-mutilated after he received a letter in which he was informed that his brother Theo, will get married. ‘Fear was the one that started the depression’, said Bailey in an interview to CNN. ‘The fear of being abandoned both emotionally and financially’, he explained. ‘We do not have that letter, but in another letter Van Gogh sent in January, he notes that he received money from his brother on December 23’, tells Bailey, who believes that this amount came with the news about Theo’s engagement with the art dealer Jo Bonger.

Van Gogh and Theo were close and the artist, found in financial difficulty, counted on the financial help of his brother. ‘At a more profound level, it is possible to have been an element of jealousy. Theo managed to find love, while Vincent failed in keeping a long-term relationship’, writes Bailey in this book. After he cut his ear lobe, Van Gogh put the cap on and crawled up to a brothel in the vicinity trying to give it to a young woman, recently identified as Gabrielle Berlatier. When she saw the piece of ear wrapped in paper, she fainted and the artist ran away. Bailey suggests, however, that the wedding announcement was only the trigger of the painter’s health problems.

Although his doctors believed that he had epilepsy, the experts recently suggested that he manifested bipolar disorders and he had signs of alcoholism. Bailey mentions a letter from 1893 that refers to the medical records of Van Gogh in which it is said that he was inclined toward the ‘aural hallucinations’, and cutting his ear would have been a desperate attempt to stop the heard noises.

When it comes to ransomware, you don't always get … END_OF_DOCUMENT_TOKEN_TO_BE_REPLACED

Peyton Carr is a financial advisor to founders, … END_OF_DOCUMENT_TOKEN_TO_BE_REPLACED