You are here: Home / World / Obama to Apologize for Hiroshima? 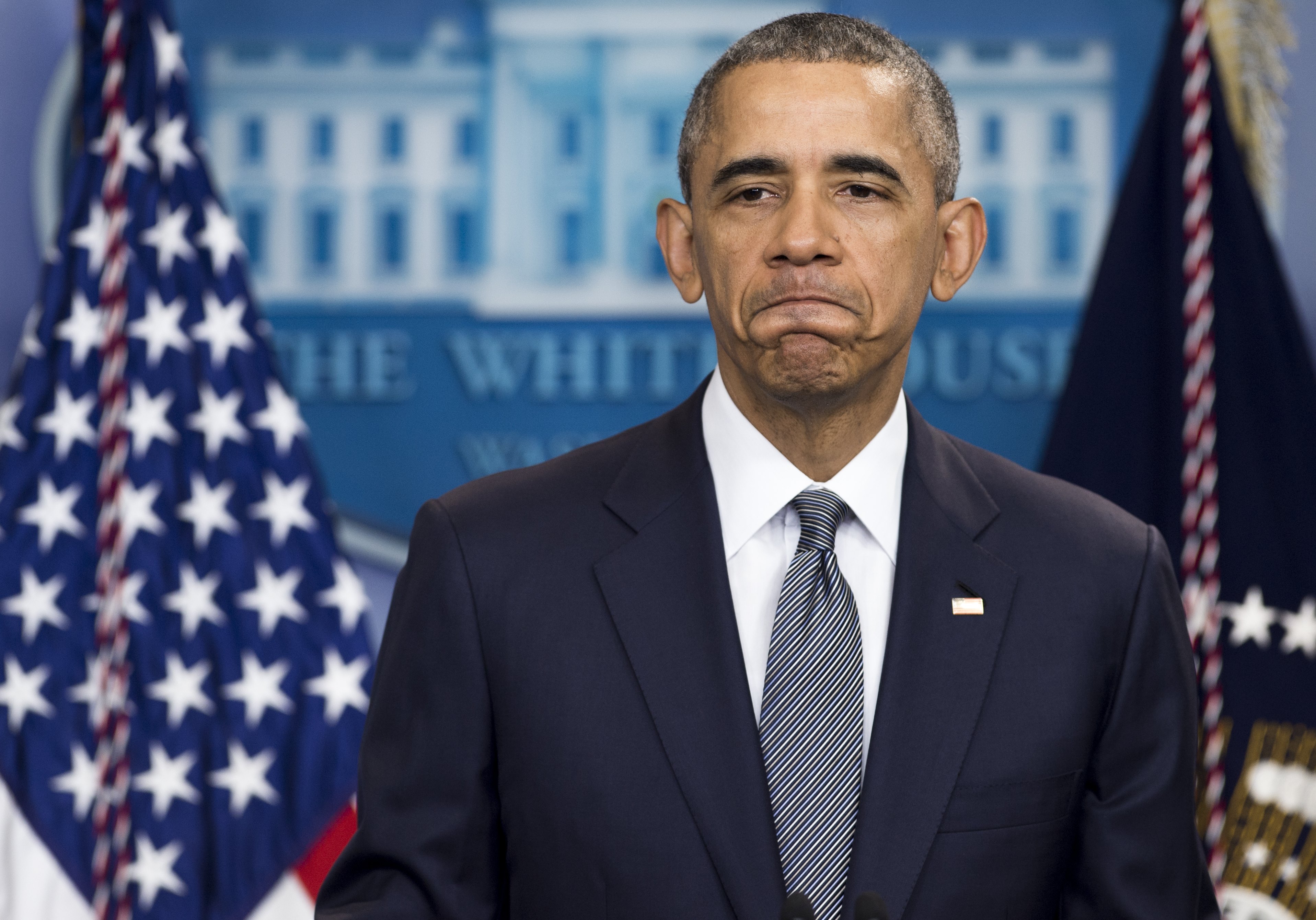 President Barack Obama announced on Tuesday he will be the first sitting US president to visit Hiroshima, Japan. In case you forgot your history lessons, the US dropped atomic bombs on Hiroshima and Nagasaki to end World War II in August 1945.

The bomb caused an unthinkable amount of damage in the cities, killing tens of thousands of civilians in a horrifying wave of destruction.

People and governments have debated the use of nuclear weapons ever since, having seen the horrors the weapons can cause. The ethics of America’s decision to drop these bombs continues to be argued.

Ben Rhodes, assistant to the president and deputy national security advisor for strategic communications and speechwriting, wrote in a post on Medium Obama is going to use the visit to honor the innocent people lost in the war and “pursue the peace and security of a world without nuclear weapons.”

The visit will also recognize the repaired relationships Japan has with the United States.

So, on May 27, the President will visit the Hiroshima Peace Memorial Park, a site at the center of the city dedicated to the victims of the atomic bombing, where he will share his reflections on the significance of the site and the events that occurred there. He will not revisit the decision to use the atomic bomb at the end of World War II. Instead, he will offer a forward-looking vision focused on our shared future.

On the same trip, Obama will be visiting Vietnam, another place where the United States’ debatable military actions caused a lot of destruction.

Naturally, Twitter took the announcement of Obama’s visit as an excuse to freak out. People accused Obama of making an apology tour and expressed their distaste, despite the fact the White House said Obama will not be making an apology.

And of course, Twitter is the best possible place to have meaningful discussions on serious and nuanced subjects.

I will Spontaneously Combust if Obama Apologizes for bombing Hiroshima. It needed to be done. If it wasn’t them it would’ve been the USSR.

If Obama is going to apologize for dropping a bomb on Hiroshima, he should do it from the USS Arizona in front of survivors of Pearl Harbor.

There’s nothing to apologize for. Hiroshima and Nagasaki happened to save a million or more Us lives, and countless Japanese

#obama Do you doubt he is going to #hiroshima to apologize for the decision Harry Truman made in 1945? Just wait for another embarrassment.

I pray @POTUS doesn’t apologize to #Japan for US bombing #Hiroshima! That’s a time when we taught a war hard. #PeralHarbor #WWII #Veterans

.@POTUS… would be cool if when u speak in Hiroshima u say “Y’all started it, we finished it.” Whatever you do, please don’t apologize!

@BarackObama Going to Hiroshima.please dont apologize for a generation who knew how to destroy an ideology and WIN a war. U dont speak 4 all

Here we go: the egotistical chief is going to Hiroshima to apologize

Chief apologist for America’s “colonist & oppressive” history is going to Hiroshima to apologize for fighting back against Japan in WWII.

Never apologize for winning. No matter what the cost was to the opposing side. #hiroshima

When it comes to ransomware, you don't always get … END_OF_DOCUMENT_TOKEN_TO_BE_REPLACED

Peyton Carr is a financial advisor to founders, … END_OF_DOCUMENT_TOKEN_TO_BE_REPLACED