You are here: Home / Featured / Oscar Mayer Is Taking Some Stuff Out Of Its Hot Dogs 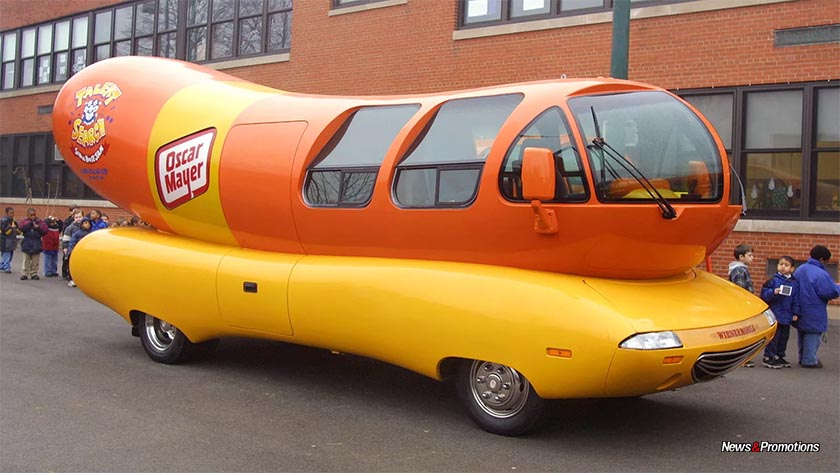 Oscar Mayer wants to make the contents of your next hot dog slightly less mysterious.

Kraft Heinz says its wieners will now have no added nitrites and nitrates, as well as no artificial preservatives.

To mark the change, the company is sending six Wiener mobiles across the country for three months. It’s even taking hot dogs to places like New York Harbor and to remote places in Alaska.

It’s not the only Kraft Heinz product that’s had its recipe tweaked recently. The company’s signature macaroni and cheese apparently ditched the artificial preservatives, flavors and dyes.

Changing recipes to make them more healthy or natural has been a trend lately in the food and beverage industry.

PepsiCo said it wants to phase out a lot of added sugars in its drinks.

Nestle says it’s figured out how to use 40 percent less sugar in its candy bars without ruining the taste.

And General Mills — the company behind Lucky Charms, Reese’s Puffs and Cheerios — vowed to get rid of artificial flavors and colors in its cereals.

When it comes to ransomware, you don't always get … END_OF_DOCUMENT_TOKEN_TO_BE_REPLACED

Peyton Carr is a financial advisor to founders, … END_OF_DOCUMENT_TOKEN_TO_BE_REPLACED