You are here: Home / Business / Prince Harry won’t be able to chat with girlfriend for two weeks 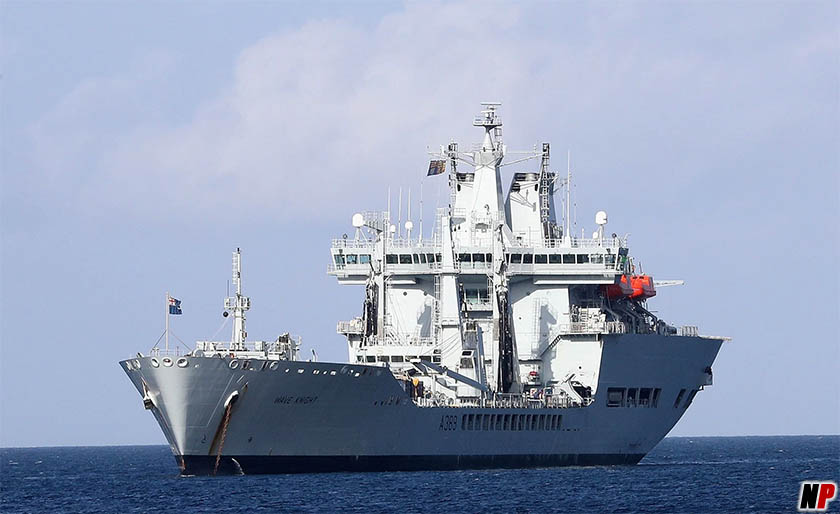 Prince Harry of Great Britain boarded on the Fleet Auxiliary Wave Knight ship on which he will navigate for two weeks. The discipline of this ship is so strict that the prince will not be able to make contact with his lover Meghan Markle, according to the Spanish newspaper ABC. The communications on ship’s board are limited to emergency calls or to those of great importance. No Internet, no mobile phone signal and only with a radio station for necessity calls, the prince will not be able to speak with Markle as often as they would have wanted to.

The actress spent Thanksgiving together with her family to Castries, in Santa Lucia. Prince Harry started last Wednesday a journey which will last for two weeks, time enough to know the 72 crew members. A source close to the British royal family stated that the prince likes to navigate and that this reminds him of the days in which he served in the armed forces. He travels as a VIP, having the captain’s cab, according to the protocol which says that any member of the royal family must be housed in the captain’s cab, as a sign of hospitality and respect.

The officers’ cabins have a desk, a chair, a bed, a locker, a small TV and a bathroom. The only difference between a normal cab and the captain’s cab is that the latter is bigger and has several seats reserved for meetings with the officers on the ship. With the exception of the cab, Prince Harry does not receive any other special treatment, and he expressed the wish ‘to be treated as any other member of the crew’, writes The Daily Telegraph. The voyage will include visits to islands like Barbuda, Barbados, Saint Lucia, Saint Kitts and Nevis, French Guiana, and Saint Vincent.

When it comes to ransomware, you don't always get … END_OF_DOCUMENT_TOKEN_TO_BE_REPLACED

Peyton Carr is a financial advisor to founders, … END_OF_DOCUMENT_TOKEN_TO_BE_REPLACED