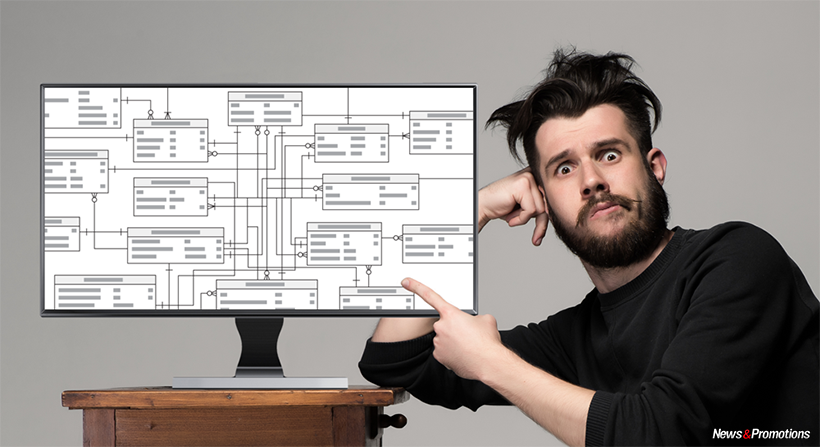 The companies Twitter, Microsoft, Facebook and You Tube announced a partnership at the global level in order to facilitate the faster identification of the content with terrorist character from the messages posted on their platforms and to prevent the spread of these messages, transmits France Presse, which takes a common announcement made on the site of each of the concerned companies. The aim is to establish a common database that contains ‘fingerprints’ of the messages, movies or images of propaganda and recruiting withdrawn from their platforms. ‘By sharing this information with each other, we may use the shared hashes to help identify potential terrorist content on our respective hosted consumer platforms.

We hope this collaboration will lead to greater efficiency as we continue to enforce our policies to help curb the pressing global issue of terrorist content online’, is shown in the message. No message considered as suspect will be automatically withdrawn or blocked, each company having the mission to evaluate the messages in question and to take decisions independently. The press release shows that common database will start with the ‘flagrant’ movies and photos and ‘with extreme content’ which were withdrawn from the social media platforms.

‘There is no place for content that promotes terrorism on our hosted consumer services. When alerted, we take swift action against this kind of content in accordance with our respective policies,’ say the companies. This initiative comes shortly after the European Commission, the USA, and more governments launched several calls for the social media networks to intensify the fight against the Jihadist propaganda in the online environment. It is believed that terrorist organizations like the Islamic State use the social media to recruit people, for communications and also for propaganda. These companies will share the information after the technical work will be completed.

When it comes to ransomware, you don't always get … END_OF_DOCUMENT_TOKEN_TO_BE_REPLACED

Peyton Carr is a financial advisor to founders, … END_OF_DOCUMENT_TOKEN_TO_BE_REPLACED