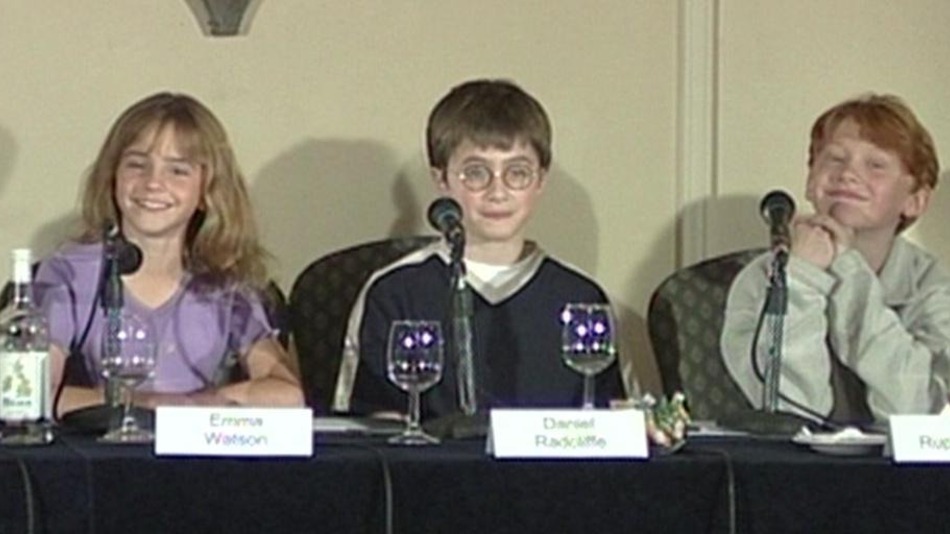 It’s hard enough to believe that the Harry Potter movies finished production five whole years ago. But hearing that the casting of Emma Watson, Rupert Grint and Daniel Radcliffe was revealed 15 years ago today? It just can’t be.

“We searched through all Muggle and Wizard households to find just the right young people to play Harry, Ron and Hermione and we have found them in Dan, Rupert and Emma,” Lorenzo di Bonaventura, then President of Worldwide Theatrical Production at Warner Bros. Pictures, said in the release. “These are magical roles, the kind that come around once in a lifetime, and they required talented children who can bring magic to the screen.”

And bring magic to the screen they did.

When it comes to ransomware, you don't always get … END_OF_DOCUMENT_TOKEN_TO_BE_REPLACED

Peyton Carr is a financial advisor to founders, … END_OF_DOCUMENT_TOKEN_TO_BE_REPLACED