You are here: Home / Technology / 6 Things You Need to Know About EMV Credit Cards 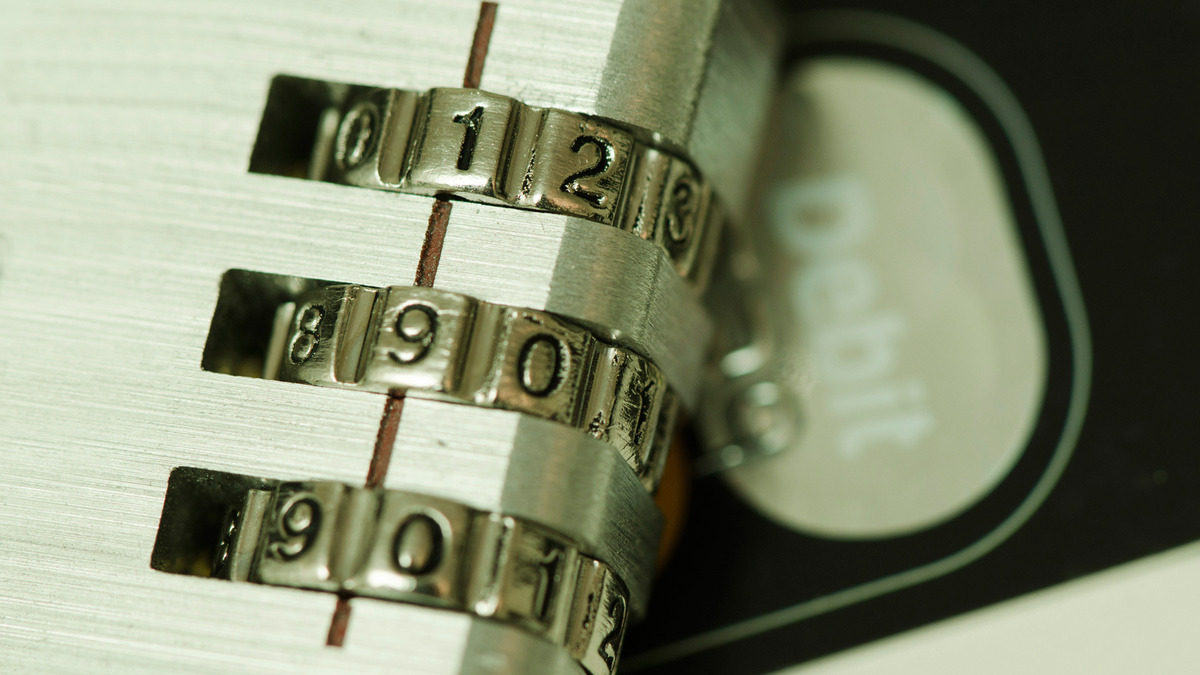 What’s the chip for?

This year, financial institutions all over the country have been replacing old credit cards with newer, safer cards embedded with EMV chip technology that make it more difficult for crooks to access your financial data.

Smart Card Alliance predicts that by the end of 2016, 600 million Americans will have EMV credit cards.

Here’s everything you need to know about using your EMV card and how the chip-based technology will keep your financial information more secure.

1. They’re making it more difficult for criminals to duplicate your card

Part of the reason that card fraud has spiraled out of control is because the magnetic stripes on the back of traditional credit cards are easy to steal card information from or duplicate. In fact, for around $100, thieves can purchase a machine that “skims” the information from a magnetic stripe and implants it onto a new, blank card.

EMV technology, which stands for Europay, MasterCard and Visa, works differently. In use in Europe for more than a decade, EMV microprocessor chips are embedded onto the front of your credit card. Traditional skimming devices won’t work on these chips, and they’re very difficult (and expensive) to clone.

Instead, it produces a single-use code to validate the transaction. If a thief were to steal the one-time code, it wouldn’t be able to use that code to shop and couldn’t use the code to create a counterfeit card.

3. A longer transaction won’t necessarily be a bad thing

Instead of the typical credit card swipe, EMV readers employ a dipping method in which consumers place their card into a terminal that reads it and verifies it with a bank. Though this vetting process takes longer than a simple swipe, it creates a more secure transaction.

What if you get an error message? That’s nothing to be concerned about. For instance, if you swipe your EMV card on an activated EMV terminal, the machine will display an error note and ask you to insert the new card. If you insert it on a non-activated EMV reader, the point-of-sale system will ask you to swipe the card instead.

Additionally, EMV cards contain one of two verification methods: pin or signature. More widespread in the U.S. right now, the signature method asks shoppers to sign a sheet of paper or a screen to verify that they’re the cardholder making the transaction. Many EMV cards will continue to contain a magnetic stripe, but this technology will be phased out as more EMV cards and readers are distributed.

No credit card is perfect.

Even as credit card providers introduce safer technologies, fraud will still occur if there’s money to be made. EMV cards are no exception.

Starting this October, though, credit card networks like Visa and Mastercard are changing their policies regarding which party pays if fraud occurs. In the past, banks or processors would pick up the tab if your card was copied or used illicitly. Soon, however, the responsibility will shift to the least compliant party in the transaction.

So, for example, if someone buys a new laptop with a stolen credit card at a store that does not accept chip cards, that merchant will be on the hook. Conversely, if the store has an EMV processing system but the bank has not embedded the chips into its card, the bank is responsible for the fraudulent charges. If both are compliant, the issuer will cover the cost.

While liability costs will change in October, the EMV migration will likely be a years-long process. Even though merchants are induced by the new liability structure to implement EMV point-of-sale machines, they likely won’t all immediately do so.

Consumers need not worry that their stripe cards will be obsolete by October if they’ve yet to be replaced. New point-of-sale systems will feature traditional stripe readers and EMV chip processors, and the first wave of new chip cards will also have stripes.

6. Remember to activate your card and update your information

When you receive your new card in the mail, you’ll need to follow a few quick steps to get your payments up and running. First, follow the activation instructions that you receive with the card.

Next, remember to update your stored information with online and brick-and-mortar merchants. With Amazon, for instance, you’ll need to input your new card number, security code and expiration date. If you have recurring payments set up, make sure to notify those merchants that your information has changed.

When it comes to ransomware, you don't always get … END_OF_DOCUMENT_TOKEN_TO_BE_REPLACED

Peyton Carr is a financial advisor to founders, … END_OF_DOCUMENT_TOKEN_TO_BE_REPLACED