You are here: Home / Entertainment / ABBA comes back on stage with a virtual tour in 2018 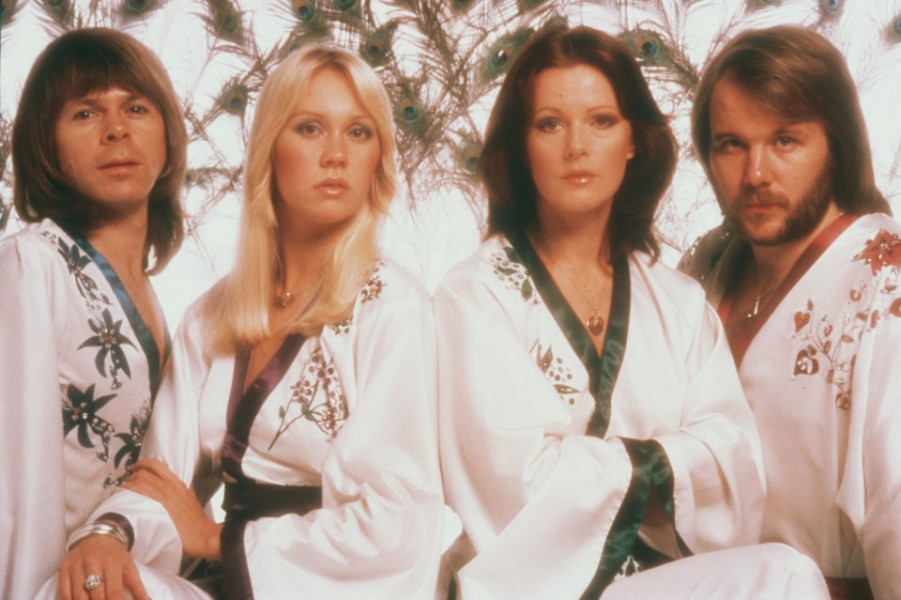 After almost 35 years from their separation, the members of the Swedish band ABBA announced on their Facebook official page a ‘virtual’ world tour for 2018. A technological revolutionary project that will allow those who have never seen these classics of pop in concert, but also to the nostalgic ones, to see their dream come true. Agnetha Faltskog, Bjorn Ulvaeus, Benny Andersson and Anni-Frid Lyngstad, the authors of the classic songs like ‘Dancing Queen’ or ‘Gimme! Gimme! Gimme!’, prepare their comeback for the public. They associated with the famous British producer Simon Fuller, the former manager of the Spice Girls, in order to launch a ‘live and virtual experience’.

This means that the four members of the Swedish pop band will not be physically present in front of their fans, but their digital lining will ensure the show by using the latest digital and virtual reality technologies and so that a new generation to be able to see, hear and feel ABBA in an unprecedented way. It’s like a back in time journey. ‘We are inspired by the endless possibilities that the future offers us and we appreciate that we are part of the creation of a new and impressive thing. A journey in time that captures the essence of what we were. And of what we are,’ said Benny Andersson, quoted on Thursday by the EFE. The group was created in 1972, and the last official performance was in 1982. ABBA, which became famous in 1974 after winning the music competition Eurovision with the song ‘Waterloo’, sold over 400 million of discs and is still a commercial phenomenon through music and film. The four members of the band participated at the opening of the Bjorn Ulvaeus’s restaurant, in January, when the participants paid $157 dollars for a ticket to see them.

When it comes to ransomware, you don't always get … END_OF_DOCUMENT_TOKEN_TO_BE_REPLACED

Peyton Carr is a financial advisor to founders, … END_OF_DOCUMENT_TOKEN_TO_BE_REPLACED