You are here: Home / Featured / According to the science, the age at which we have the first child is written in the DNA 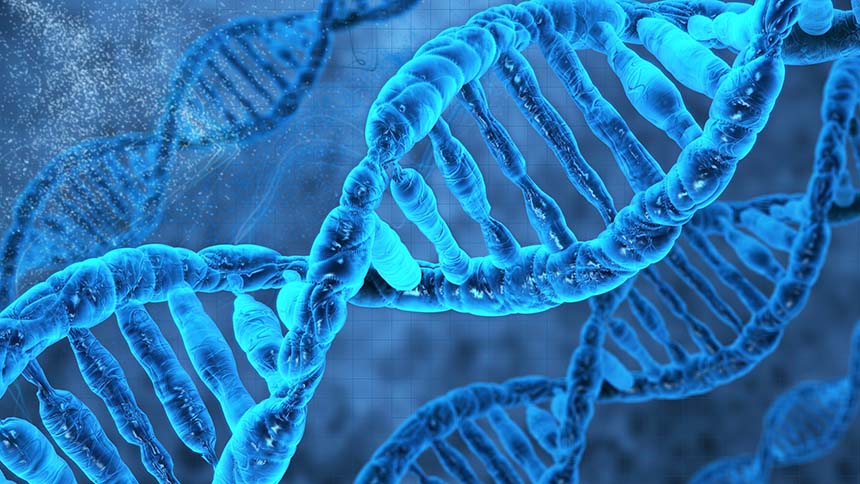 The scientists identified 12 areas of DNA sequence associated with the age at which a person has the first child, and with the total number of children that will have along the life. This study, to which worked over 250 sociologists, biologists and geneticists from several institutions in the world, was published on Tuesday in ‘Nature Genetics’, informs the Science Daily. About the behavior of the reproductive material it was thought by now that is determined by the personal choices, by the social circumstances and by the environmental factors. But this new study shows that there is a biological basis for it.

The research made by scientists at the University of Oxford in Great Britain, Groningen University in the Netherlands and from Uppsala University in Sweden, assumed the analysis of 62 sets of data with the information from 238.064 of men and women – for the analysis of the age at which is born the first child – and from almost 330,000 men and women – for analyzing the number of born children. Melinda Mills, professor at the University of Oxford, stated that with this research were discovered the cases of women who had variants of the DNA responsible for the postponement of the pregnancy, but also ‘parts’ of the DNA code associated with the later appearance of the menstruation and of the menopause.

She stated that such information can be used ‘at a given moment’ by doctors to respond to the women who wish to know ‘how much they can wait’ until they can seriously think about getting pregnant. The research shows that the DNA variants that have a connection with the age at which people have the first child are associated with the other features that reflect the reproductive and sexual development, as well as the age at which the girls have the first menstruation, when the boys’ voice changes and the stage at which the menopause appears.

When it comes to ransomware, you don't always get … END_OF_DOCUMENT_TOKEN_TO_BE_REPLACED

Peyton Carr is a financial advisor to founders, … END_OF_DOCUMENT_TOKEN_TO_BE_REPLACED