You are here: Home / Entertainment / The actor who accidentally caused the death of Brandon Lee, Michael Massee, has died 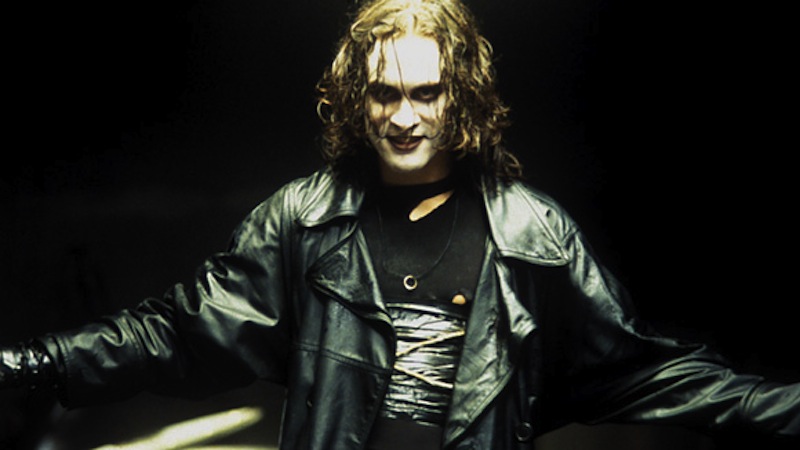 Michael Massee, the actor who caused the accidental death of Brandon Lee, on the set of the thriller movie ‘The Crow’ (1994) – died at 61 years, EFE reports. The death of the actor Michael Massee is confirmed by his agent for the Hollywood Reporter publication. Massee was the one who shot with the gun accidentally loaded with real bullets (and not with blind bullets as it was supposed to), putting an end to the life of Brandon Lee, on March 31, when the actor was 28 years. The film directed by Alex Proyas was launched on the screens in May 1994 and it was a huge success. Michael Massee, the one who played the role of the enemy Funboy, had to shoot Brandon with a Magnum 44, but the angle from which the action had to be reproduced gave the impression that he was hit. Massee pulled the trigger and Brandon collapsed on the floor.

Those present there started to clap, and the fact that Brandon didn’t raise didn’t surprise anyone, as he was known for his jokes.The incident made Massee to stay away from the studio set for a long period of time. ‘I don’t think you can ever recover after something like that,’ admitted the actor in an interview given in 2005. The actor who played in over 80 movies and television series in his entire career had secondary roles in movies such as ‘Seven’, ‘The Game’, ‘Lost Kings’, ‘Catwoman’, ‘The Amazing Spider-Man’ and ‘The Amazing Spider-Man 2′.’I regret his death very much’ (Massee), wrote Angie Harmon, the actress from the ‘Rizzoli & Isles’ series on her official Twitter account. ‘He had a huge talent and a warm heart. It was a privilege to know him’, added the actress. Michael Massee was married and had two children.

When it comes to ransomware, you don't always get … END_OF_DOCUMENT_TOKEN_TO_BE_REPLACED

Peyton Carr is a financial advisor to founders, … END_OF_DOCUMENT_TOKEN_TO_BE_REPLACED