You are here: Home / Technology / Amazon’s Alexa Moves Beyond Echo 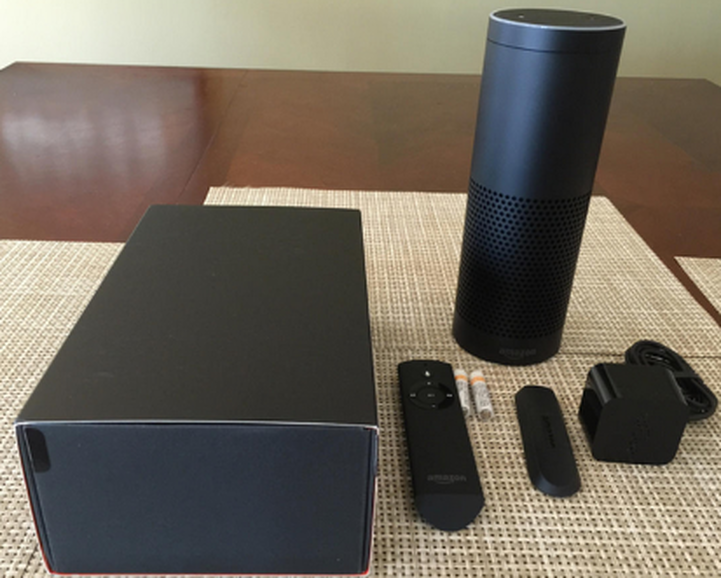 Now that Alexa is impressing as the voice and interface for the Amazon Echo, it’s time for her to move out and explore the world. Amazon has made available a developer preview of its free Alexa Voice Service (AVS) for use in other devices.

Amazon is putting quite a bit of effort and money behind Alexa, announcing in June a $100 million investment fund to expand Alexa’s ecosystem. At the time, the company also said it would bring Alexa’s voice services for app control and cloud-based information in the future. That future is now.

Amazon says this early version of AVS is aimed at hobbyists and hardware makers who can bring Alexa’s smarts to their devices, essentially creating the potential for a broad range of Amazon Echoes in various form factors.

Users will speak to the devices just as they would to Alexa in the Echo, with responses to questions or commands spoken back through speakers. Amazon’s free cloud service not only includes the natural language processing of Alexa but also the access to data such as weather, traffic, music and other searchable information.

What might come from AVS? That depends on which companies want to build a product on the back of Amazon’s service, of course. But the possibilities are intriguing.

Perhaps Roku or another set-top box maker will add Alexa support, turning a cord-cutting device into a smarthome interface. Maybe HTC decides to finally enter the smartwatch race, using Alexa as the primary voice interface for its wearable.

Or other Bluetooth connected speaker makers choose to add some smarts to their products by including a microphone and tapping into Alexa’s services. I might even toy with adding Alexa services to a cheap Raspberry Pi to make an Echo of my own; I could use another.

Regardless of who chooses to insert Alexa into new devices, the long-term winner here could be Amazon itself.

While it won’t make money from the tools that allow Alexa to expand beyond the Echo, it could gain valuable user data from Alexa’s interactions while also promoting its other connected services such as Prime Music, Prime Instant Video and, of course, online shopping at the sound of a word.

When it comes to ransomware, you don't always get … END_OF_DOCUMENT_TOKEN_TO_BE_REPLACED

Peyton Carr is a financial advisor to founders, … END_OF_DOCUMENT_TOKEN_TO_BE_REPLACED