You are here: Home / Entertainment / The Bataclan Hall will be reopened on November 12, with a Sting concert 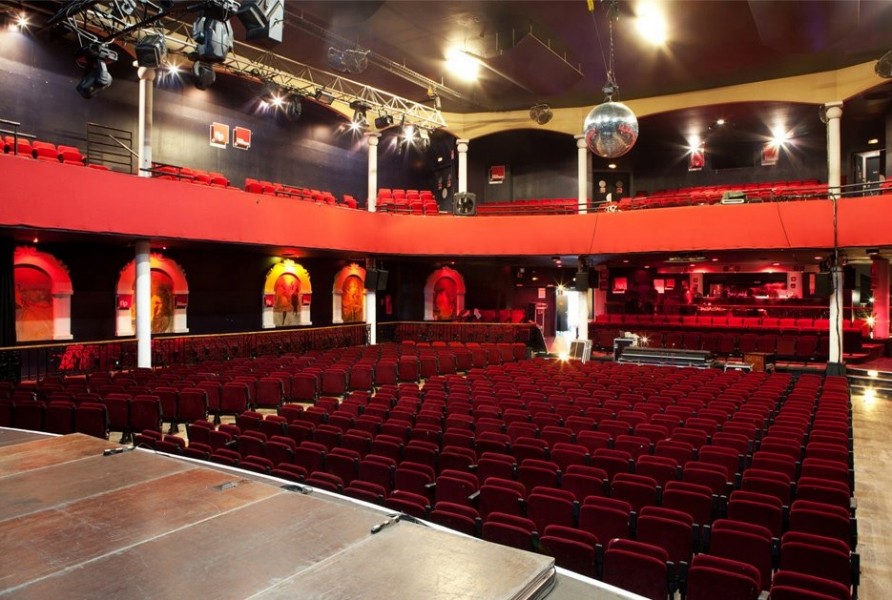 Sting will perform in the Bataclan concert hall from Paris on the occasion of its reopening, a year after the terrorist attack ended with 90 dead people, announced the former lead vocalist of the group The Police, and the owner of the hall, Lagardere Unlimited Live Entertainment, reports the AFP. The revenues obtained will be donated to the associations ‘Life For Paris’ and ’13 Novembre: Fraternité et Verité’, it is announced on the website of the British artist. ‘In re-opening the Bataclan, we have two important tasks to reconcile. First, to remember and honour those who lost their lives in the attack a year ago, and second to celebrate the life and the music that this historic theatre represents.

In doing so we hope to respect the memory as well as the life affirming spirit of those who fell. We shall not forget them’, wrote Sting on his website, who performed at Bataclan with The Police at his debut. A day before the reopening of the concert hall, will be unveiled a monument in the front of the concert hall, located in the Northeast of Paris, reports BFM TV. The survivors of the attack and the members of the group Eagles of Death Metal which were singing on the stage in Bataclan on the evening of the terrorist attack, could attend the ceremony. The information is not, however, confirmed by the owner of the hall.

The British singer Pete Doherty, whose concert on November 16 was the first announced, the British Marianne Faithfull, the Senegalese Youssou Ndour, Tinariwen, Yael Naim and FFF will succeed on the Bataclan stage. On November 13, armed commandos started to shoot inside Bataclan, but also on the rooftops of the cafe and restaurants and from the vicinity of a soccer stadium, killing 130 people in Paris.

When it comes to ransomware, you don't always get … END_OF_DOCUMENT_TOKEN_TO_BE_REPLACED

Peyton Carr is a financial advisor to founders, … END_OF_DOCUMENT_TOKEN_TO_BE_REPLACED