You are here: Home / Entertainment / Blondie will launch a new album on May 5th, 2017 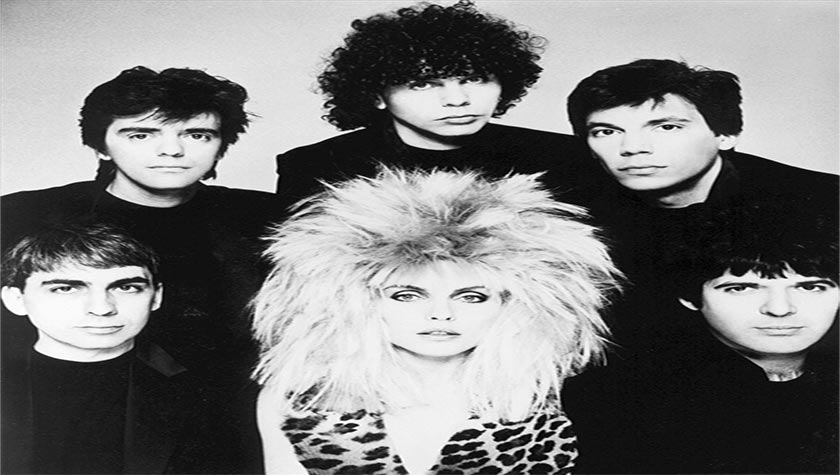 The American band Blondie, famous for their punk, post-punk and new wave styles, will launch on May 5 a new album, ‘Pollinator’, which will include collaborations with a few artists among which Johnny Marr, Sia and Joan Jett, announced on Wednesday the BMG record company. It will be the 11th album of the band. The previous album of the band was launched in 2014, ‘Ghost of Download’, and featured musicians like Los Rakas, Systema Solar and Miss Guy.

Many artists from different generations have been invited to collaborate on the songs on this new album with the members of Blondie, a band formed in 1975 by Debbie Harry (71 years) and the guitarist Chris Stein (67 years). Thus, together with the celebrities of the ’80s among which Joan Jett and Johnny Marr (ex-Smiths), the new album will have the presence of actual artists, such as the Australian Sia (41 years), the guitarist from The Strokes, Nick Valensi (36 years), or the young British Charli XCX (24 years). The post-punk band Blondie entered into the history of the rock music with hits like ‘Call me’ ‘Maria’ and ‘Heart of glass’.

The band, which sold over 40 million records worldwide, will start a new world tour in April which will begin in Australia and New Zealand and then it will move toward Europe. ‘Pollinator’ is recorded in the now closed studio The Magic Shop from New York, the venue in which David Bowie created the final two albums. The album arrives after more than 40 years since the release of their debut album and is described as ‘a modern take on the classic, vintage sound of one of the world’s most influential and legendary bands’.

Before the album’s release on May 5, the fans can listen to a song of the new material, ‘Fun’.

When it comes to ransomware, you don't always get … END_OF_DOCUMENT_TOKEN_TO_BE_REPLACED

Peyton Carr is a financial advisor to founders, … END_OF_DOCUMENT_TOKEN_TO_BE_REPLACED