You are here: Home / Featured / The Brazilian Rafaela Manfrini is the new Miss Trans Star International 2016 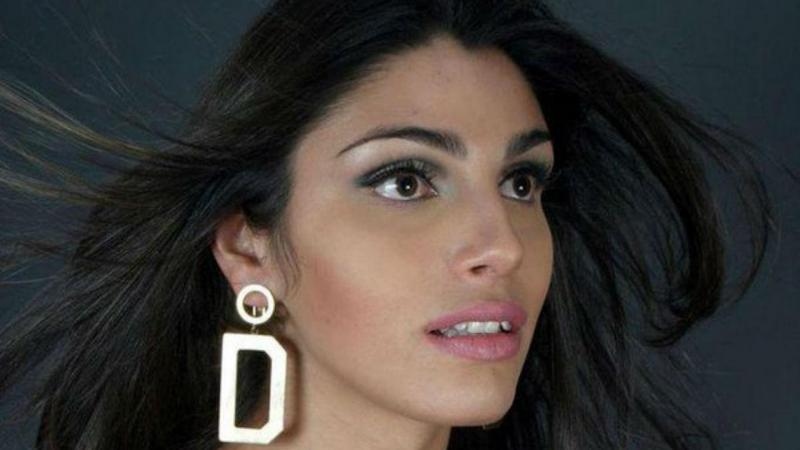 The representative of Brazil, Rafaela Manfrini, was chosen the Miss Trans Star Internacional 2016, in the contest that took place this Saturday night at Barcelona (North-East), which is considered the most important contest from the transsexual beauty world. The winner made it to the final alongside the representative of Israel Tallen Abu Hama, an Arab-Christian from Nazareth who was considered the favorite one. The contestants paraded in bath suit, gala suit and in national suit. About 30 transsexuals from different countries of the world took place this week at the Miss Trans Star International 2016, which wants to be a platform to denounce the discrimination of the LGTBI community.

This year, competed for the first time, countries like Nigeria, Turkey, Sri Lanka and Israel, countries where the transsexual community is extremely vulnerable. According to the organizer, Tara Vells, this event is not just a beauty contest, but it also wants to offer ‘more visibility to the transsexual community, to fight for the equal rights and to get to the society in a positive way, because we are people like all the other.’ The first transsexual from the history of the Miss Universe beauty contest is Jenna Talackova, from Vancouver, Canada. She won this competition in 2012, when she was 23 years old. She was born a man, but she always felt herself a woman. At 14 years old, she started a hormonal treatment, and at 19 years old, she had a sex changing surgical intervention. The beautiful blonde has a hard life. Her mother is from Canada and her father is from the Czech Republic. She was not supported by her parents, at the beginning of the story and her relationship with them is still tense. Jenna continues to receive letters from transsexuals who thank her for being an example to them.

When it comes to ransomware, you don't always get … END_OF_DOCUMENT_TOKEN_TO_BE_REPLACED

Peyton Carr is a financial advisor to founders, … END_OF_DOCUMENT_TOKEN_TO_BE_REPLACED