You are here: Home / Lifestyle / Breast Cancer Patients Who Receive Shorter Courses of Radiation May Have Better Quality of Life 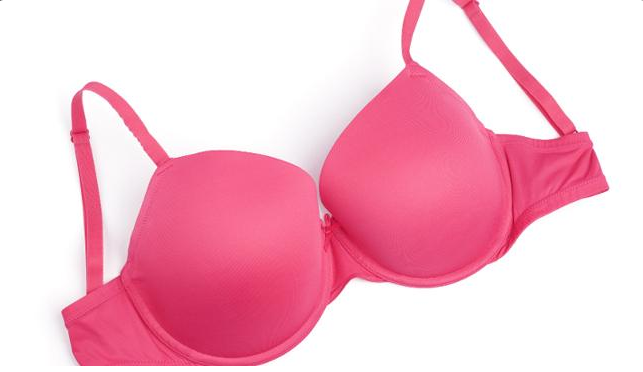 Only one-third of patients who are recommended to be treated with shorter-course radiation actually receive it. A recent study suggests early-stage breast cancer patients who receive a shorter course of radiation therapy tend to experience less toxicity and an improved quality of life.

Breast cancer in the U.S. is generally treated with smaller doses of radiation over a longer period of time in a strategy called conventionally fractionated whole breast irradiation (CF-WBI), the MD Anderson Cancer Center reported. These new findings suggest treating some breast cancer patients with higher doses of radiation therapy over a shorter period of time (HF-WBI) could have significant benefits, contrary to past studies that have suggested otherwise.

“Those studies were done with now-antiquated technologies,” said MD Anderson’s Simona Shaitelman, assistant professor, Radiation Oncology. “Since then, with advances in technology, randomized studies in the United Kingdom and Canada have shown equal rates of recurrence in both groups, as well as equal survival. Yet our radiation oncology community has been slow to adopt the practice.”

The researchers noted only one-third of patients for whom HF-WBI is recommended by the American Society of Radiation Oncology (ASTRO) actually receive this shorter course of treatment.

“So the question is, with modern technology, and knowing that the survival and recurrence outcomes are equal, can we offer patients a better option? It was essential that we look at how we were giving therapy and if that therapy impacted patients’ quality of life, both acutely during treatment and in the short-term after treatment,” Shaitelman said.

To make their findings, a team of researchers looked at 287 women with early breast cancer who were randomized to receive either CF-WBI or HF-WBI (149 and 138 patients, respectively), and all received breast conserving surgery and a “boost diet.” The researchers then used a questionnaire to assess the quality of life of the study participants and looked at patient toxicities both during and six months following the treatment.

The researchers found that compared to the CF-WBI cohort, patients who received HF-WBI experienced less acute toxicity during treatment. They also reported lower levels of side effects such as “breast pain, dermatitis, skin darkening and fatigue.” Patients in both groups had similar toxicity levels six-months after their treatment ended, but those who received HF-WBI tended to report lower levels of fatigue and a better ability to care for their families. The researchers noted no significant difference in survival rate was observed between the two groups.

“Patients who received the shorter course reported less difficulty in caring for their families’ needs. This is a major priority for women undergoing breast cancer radiation,” Shaitelman said. “Most are busy working mothers, working inside or outside the home, and are juggling a number of priorities. It’s paramount that we address this need.”

The findings were published in a recent edition of the journal JAMA Oncology.

When it comes to ransomware, you don't always get … END_OF_DOCUMENT_TOKEN_TO_BE_REPLACED

Peyton Carr is a financial advisor to founders, … END_OF_DOCUMENT_TOKEN_TO_BE_REPLACED