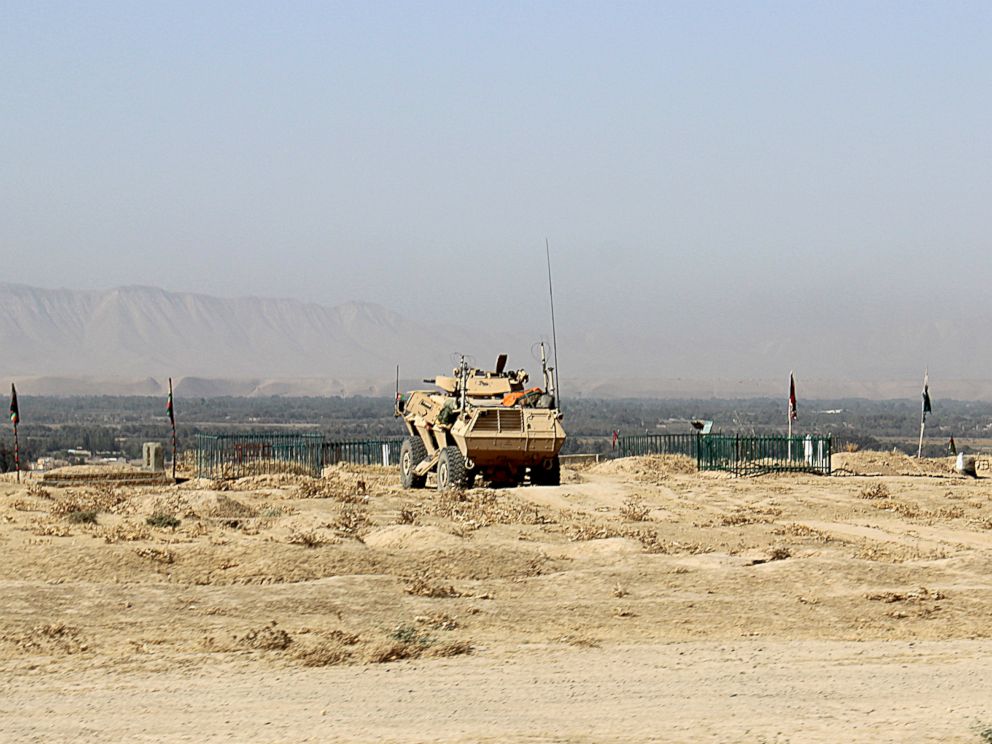 Fierce fighting continues for control of one of Afghanistan’s largest cities as Afghan forces, backed by American airstrikes and advisers, attempt to retake Kunduz from the Taliban. Despite U.S. airstrikes, Afghan government forces have failed to push the Taliban out of the city of Kunduz, the first to fall to the Taliban since the U.S. drove them from power in 2001.

Accounts differ as to who has the upper hand right now in the city: U.S. officials are confident that the Afghan security forces will be able to retake the city soon. One U.S. official said the majority of the city had been retaken by Afghan forces as of Wednesday morning.

Meanwhile, reporters on the ground say that two days after seizing Kunduz, the Taliban are on the offensive — threatening the city’s airport — where troops and civilians had retreated to believing it was safe.

Most of the reinforcements deployed from Kabul couldn’t reach Kunduz as Taliban have ambushed convoys of them en route.

The city’s power has been cut for the past three days and people are running out of food and water.

Taliban members are searching house by house, looking for government employees as they set up check points all over the city.

According to an Afghan security official, the Taliban has reached within roughly 110 yards of the Kunduz airport where most government employees and others are taking shelters. The air strike helped to push the Taliban back from the airport. Some Afghan security forces are running low on supplies as they are stuck in Bala Hisar, an area surrounded by Taliban forces.

The Taliban have increased their attacks on different district in neighboring Takhar province. Most main roads or supply routes towards Kunduz are blocked or under control of the Taliban.

The pressure on Afghan government and President Mohammad Ashraf Ghani, who has been in office for one year, is mounting.

President Ghani has since fired the governor of the region in question, Mohammad Omar Safi, who was out of the country at the time of the Taliban attack.

For their part, American military sources believe that while the Taliban has control of some buildings in the city, they don’t have full control of the city as a whole or the hundreds of thousands of residents.

A senior U.S. military officer in Afghanistan told ABC News that the local police force has retaken control of the police station and the prison, two areas that had previously been overtaken by the Taliban.

When it comes to ransomware, you don't always get … END_OF_DOCUMENT_TOKEN_TO_BE_REPLACED

Peyton Carr is a financial advisor to founders, … END_OF_DOCUMENT_TOKEN_TO_BE_REPLACED