You are here: Home / World / Critical Injuries as Woman in S.F. Falls from Hood of Moving Car 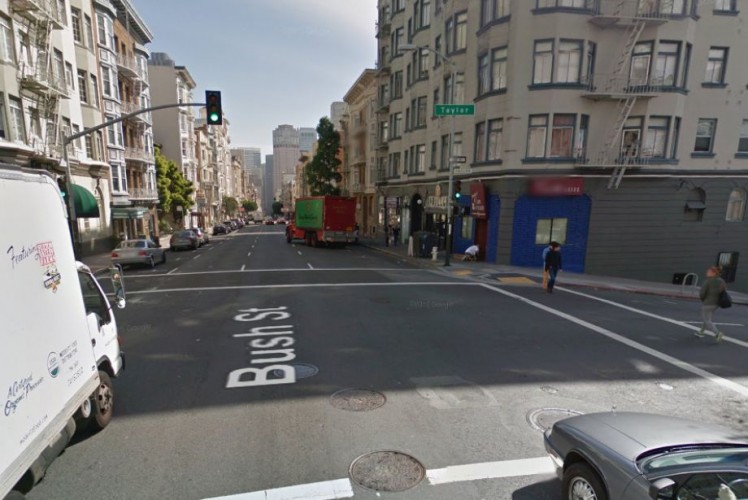 A 22-year-old woman suffered life-threatening injuries early Thursday in San Francisco after falling off a car whose hood she had jumped on with four others, police said.

Five women in their 20s were on the hood of a silver Mustang as the car was driving near Taylor and Bush streets around 2 a.m., said Officer Albie Esparza, a police spokesman. It appears that the occupants in the car and the women on the car knew each other, he said.

One woman fell off the hood and was badly injured, he said. It’s unclear if the victim was hit by the car. The Mustang, a two-door model from the early 2000s, pulled over, let the other women off and fled the scene, Esparza said.

The victim was taken to a hospital with life-threatening head injuries. The driver is being sought.

In another incident in San Francisco, a 30-year-old woman had life-threatening head and back injuries after being struck just after 10 p.m. Wednesday by a car driving westbound on Lincoln Way at 43rd Avenue, police said. The woman, Esparza said, was not in a crosswalk at the time of the crash.

The driver of the silver Toyota Corolla continued home, but later came back to the scene, Esparza said. The driver cooperated with police and was not arrested, but the incident remains under investigation, he said.

When it comes to ransomware, you don't always get … END_OF_DOCUMENT_TOKEN_TO_BE_REPLACED

Peyton Carr is a financial advisor to founders, … END_OF_DOCUMENT_TOKEN_TO_BE_REPLACED