You are here: Home / Entertainment / Denzel Washington on the Boys and Girls Club, Success and His Family 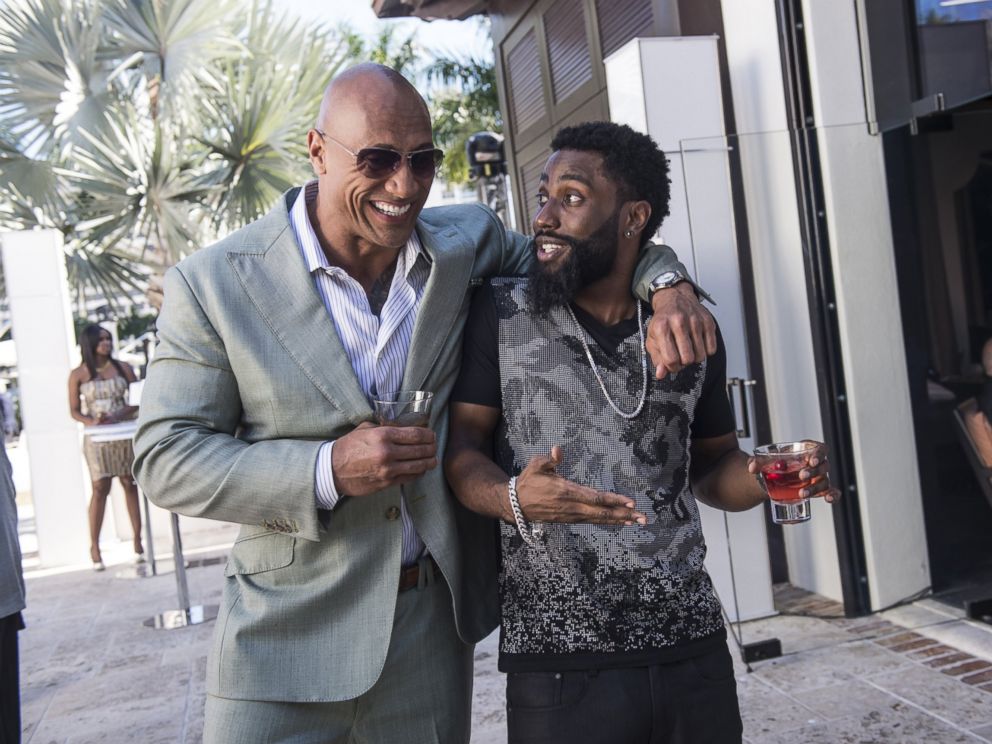 Leave it to movie icon and Oscar winner Denzel Washington to use a track metaphor to encompass what he’s learned over the years and how the man lives his life. Washington, 60, is continuing his long-standing relationship with the Boys & Girls Club, an organization he’s been a member of since age 6, and spoke to ABC News about the newest youth of the year winner, Whitney Stewart.

The legendary actor said, “The club was everything or me” over the years, adding that even from a young age, he learned lessons he still uses today.

“I ran track in those days [for] the Boy’s Club teams,” he said. “I wasn’t the fastest and I was a little shaken up by a new guy that came on to the team. My mentor … he could see that I was a little shaken and he was asking me what was wrong. I said, ‘Well, this guy’s faster than me,’ and he said, ‘Yeah, but he doesn’t know how to run the turns, he doesn’t know how to pass the baton.'”

Washington said the counselor stressed that fundamentals were just as key as talent. He took that lesson into the acting world.

“When I became an actor, I was blessed to have tremendous success,” he continued. “[But] I remembered that lesson and decided to work on my master’s, because I remembered him saying your natural ability would only take you so far … Those lessons I learned that day in the club had everything to do with the some of the success I’ve had now.”

Stewart said she too has taken a lot of positives away from the Boys & Girls Club and is thrilled “to represent 4 million club youths” with this honor.

“Before going into the Boys & Girls Club, I really didn’t feel like my life mattered, that I wasn’t going to do anything with my life,” she told ABC News. “Now, I am able to say I’m a leader and I’m going to be able to go on to a successful future and inspire people around me.”

The Equalizer star said “hearing the stories from the youths involved in the program” each year are some of his proudest moments.

“Being re-inspired by these young people, hearing their stories about what they’ve had to go through,” he continued. “It reminds us cynics, there is a light at the end of the tunnel.”

Something else that must be a highlight for the actor and father is seeing the success his son John David has had on the HBO show Ballers.

“John David has always been a very talented, young actor, as is his sister Olivia,” Washington said. “Needless to say, my wife and I are proud of all our children. Two of them are in front of the camera, two of them are behind the camera. We are proud of all their success. The world is getting a chance to witness what we’ve witnessed for a long time [with John David].”

He continued John David, who plays Ricky Jerret on the series opposite Dwayne Johnson, is forging his own path. In fact, people freaked out last month when they realized the Ballers star was the actor’s son.

“He doesn’t ask for anything from me,” Washington said. “He’s had a brilliant career as a high school, college and pro football player, now he’s well on his way as a young actor.”

When it comes to ransomware, you don't always get … END_OF_DOCUMENT_TOKEN_TO_BE_REPLACED

Peyton Carr is a financial advisor to founders, … END_OF_DOCUMENT_TOKEN_TO_BE_REPLACED