You are here: Home / Entertainment / ‘I don’t feel at home in this world anymore’, the winner of the Sundance Film Festival 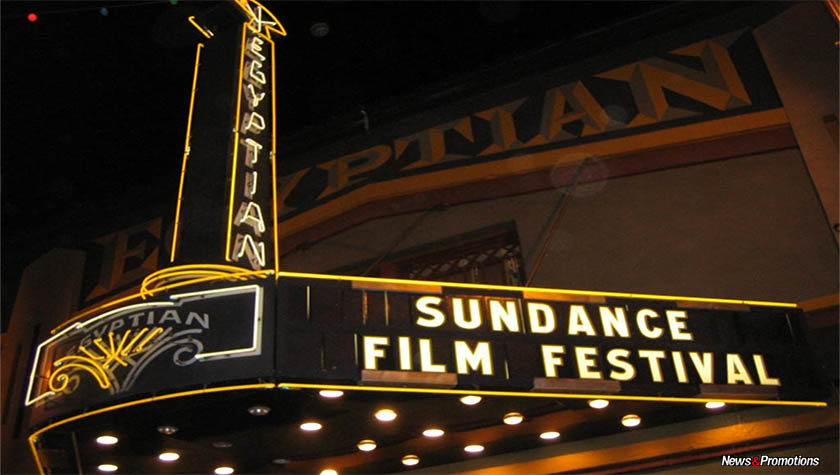 The International Independent Film Festival Sundance, held in the mountains of Utah and created by Robert Redford designed its 33rd edition’s winners. The film ‘I don’t feel at home in this world anymore’, directed by Macon Blair with Melanie Lynskey and Elijah Wood in the main roles, obtained the main prize in an atmosphere characterized of recommendations for action in relation to the very controversial decision of Donald Trump regarding the immigration, informs thewrap.com. The black comedy after a scenario of Macon Blair obtained the grand prize of the judges. In the film, Melanie Lynskey and Elijah Wood have the roles of ordinary people who take justice in their own hands after the house of the character played by Lynskey is broken by some thieves who stole the silvery inherited from his grandmother.

What follows is the identification of the thieves and the revenge. Eliza Hittman obtained the award for the best director with the film ‘Beach Rats’, a story about a kid with problems from Brooklyn who fights with his own sexual identity. Chante Adams was awarded with the jury prize for debut with the interpretation of a teenage girl who becomes the queen of hip-hop in the ‘Roxanne Roxanne’. The prize of the public was won by ‘Chasing Coral’ and ‘Crown Heights’. Crown Heights”, by Matt Ruskin, is a drama about a young Afro-American man accused falsely to prison and about the fight of his best friend to prove his innocence. ‘Chasing Coral’, is a documentary about the global warming.

In the documentary section, Dan Sickles and Antonio Santini got the prize for ‘Dina’, about the life of a couple with autism. The director of the festival, Keri Putnam, asked the audience to take action against the order signed by Trump against the immigration of the people from seven Muslim countries.

When it comes to ransomware, you don't always get … END_OF_DOCUMENT_TOKEN_TO_BE_REPLACED

Peyton Carr is a financial advisor to founders, … END_OF_DOCUMENT_TOKEN_TO_BE_REPLACED