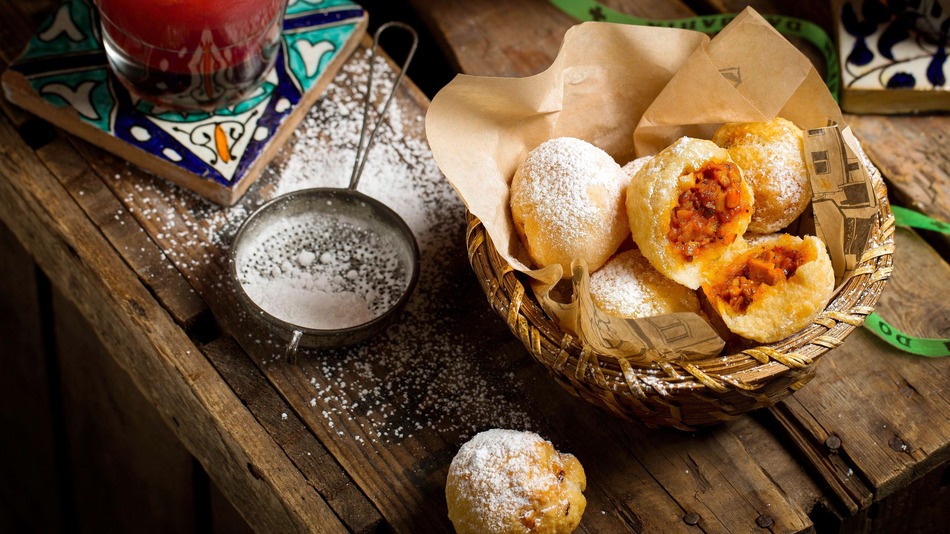 Donuts are pretty awesome. Whether they’re topped with frosting and sprinkles, filled with sweet, sticky jam, or even made from croissant pastry, there’s a lot to get your teeth into.

One British restaurant has decided that donuts aren’t enough as is, so it’s bringing an extra ingredient into the equation: meat.

Chefs at Brazilian barbecue restaurant Cabana have created the spicy Malagueta chicken donut recipe by adding spicy shredded chicken to the inside of a pão de queijo — a Brazilian cheese roll.

The donuts are then baked in an oven, making these slightly healthier than your average deep-fried doughnut.

It wouldn’t be a donut without a dusting of sugar; so these doughnuts are polished off with a sprinkle of icing sugar.

The Malagueta chicken donuts are available in Cabana restaurants nationwide, priced at £5.45 ($7.94) for a basket of six.

When it comes to ransomware, you don't always get … END_OF_DOCUMENT_TOKEN_TO_BE_REPLACED

Peyton Carr is a financial advisor to founders, … END_OF_DOCUMENT_TOKEN_TO_BE_REPLACED