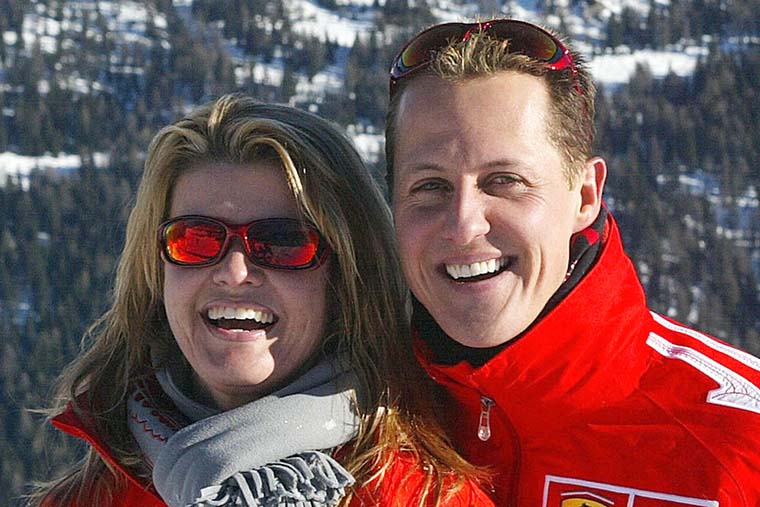 The former Formula 1 world champion Michael Schumacher shows ‘encouraging signs’ in the course of his convalescence at almost three years after the serious skiing accident suffered in the French Alps, revealed Ross Brawn, former technical director at Ferrari and ‘main team’ at Mercedes. ‘The Family has chosen to not communicate anything related to the Michael’s convalescence, and I respect this. There are encouraging signs and we pray every day to see others. It is difficult for me to speak more. I respect the decision taken by the family’, stated Brawn, quoted by AFP. ‘There are many rumors about Michael’s health. Most of them are false and we pray and we hope every day to continue to see the progress and to see Michael recovered after his terrible injuries, one day’, concluded Ross Brawn, who has been with Schumacher throughout the entire career of the German pilot.

The sevenfold world champion of Formula 1 was the victim of a severe cranial trauma after the skiing accident suffered on December 29, 2013, at the Meribel resort, in the French Alps. After several months of an artificial coma, Schumacher was brought to his home in Gland, Switzerland, on the shore of the Lake Leman, in September 2014, and since then, little information related to the health of the famous pilot could be found, due to the family’s discretion. In 2006, after the winning the Italy grand prize, Michael Schumacher announced his withdrawal from activity, as a Formula 1 pilot. In December 2009 he announced the signing of a 7 million euro contract with Mercedes GP. At the end of the 2012 season, Schumacher announced, once again, that he will withdraw from Formula 1. So far, he is the first sportsman that managed to gather more than one billion dollars in his whole career.

When it comes to ransomware, you don't always get … END_OF_DOCUMENT_TOKEN_TO_BE_REPLACED

Peyton Carr is a financial advisor to founders, … END_OF_DOCUMENT_TOKEN_TO_BE_REPLACED