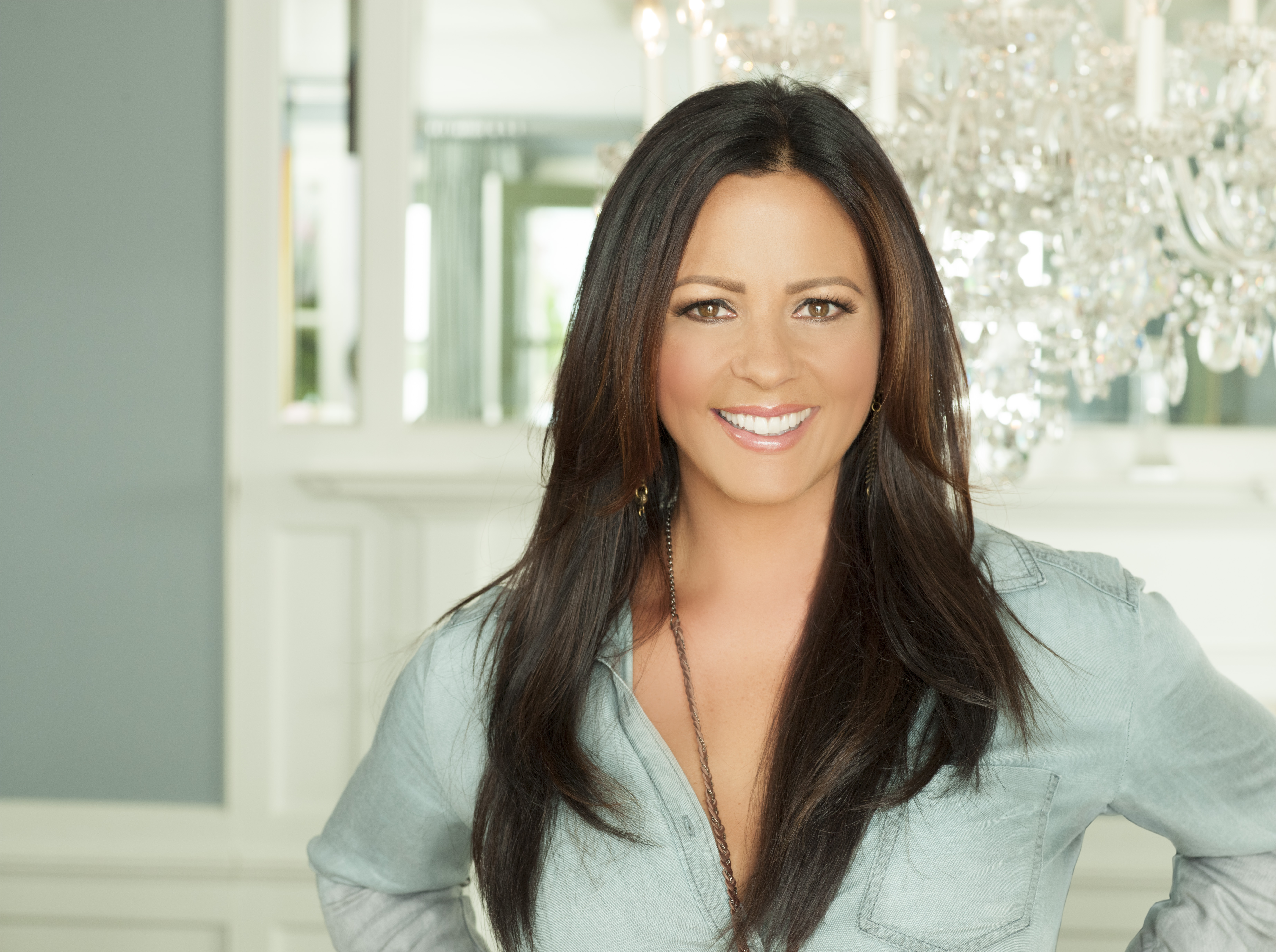 Sara Evans sings Born to Fly. REO Speedwagon sings Time for Me to Fly. It was only a matter of time before they got together. The country singer and the ’80s power-ballad purveyors will team up for the next episode of CMT Crossroads, which will premiere Sept. 19 (CMT, 10 p.m. ET).

They’ll tape the in-concert episode Tuesday before an invitation-only audience near Nashville.

The two acts bonded when both appeared on the Brad Paisley Summer Cruise in 2014. “When we got the offer to do CMT Crossroads with her, we jumped at the chance to hear Sara’s sweet voice on our songs, and to put our spin on hers,” longtime Speedwagon frontman Kevin Cronin said via a news release.

REO Speedwagon were rock-radio staples during the 1970s with songs like Ridin’ the Storm Out and Roll With the Changes but found their biggest success the following decade with such middle-of-the-road ballads as Keep on Loving You and Can’t Fight This Feeling.

“They sound just as amazing today as they did when I first heard them on the radio growing up in Missouri,” says Evans, who released her first album in 1997 and has topped the country charts with such singles as Suds in the Bucket, A Real Fine Place to Start and A Little Bit Stronger. “I’m really honored and thrilled to be able to sing with Kevin and the guys.”

September’s episode will be Evans’ third time on CMT Crossroads, having appeared with Maroon 5 in 2008 and Joe Walsh in 2012.

When it comes to ransomware, you don't always get … END_OF_DOCUMENT_TOKEN_TO_BE_REPLACED

Peyton Carr is a financial advisor to founders, … END_OF_DOCUMENT_TOKEN_TO_BE_REPLACED