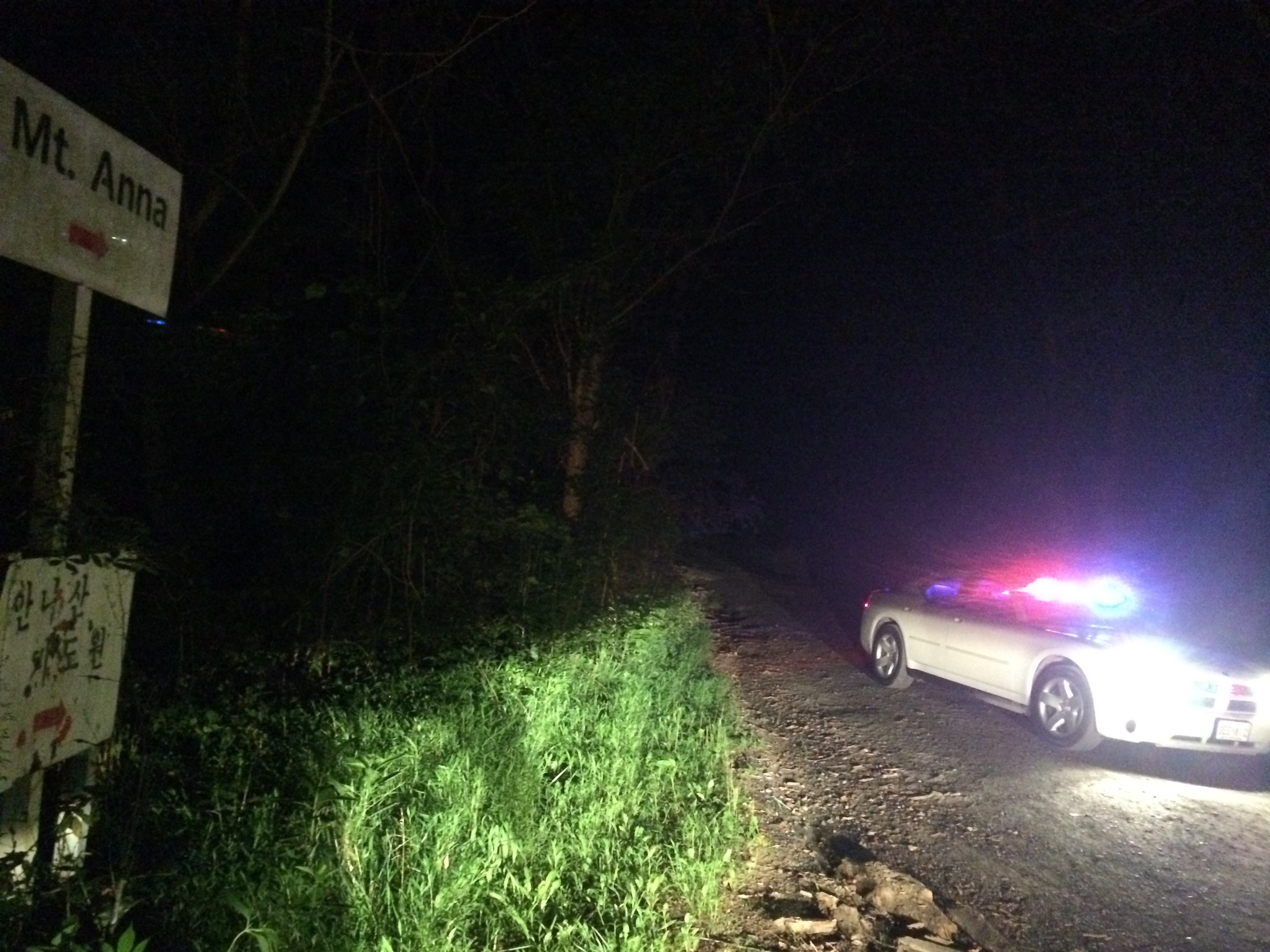 A Falls Church, Va., man has been charged in the fatal stabbing of a man and the serious wounding of his wife who were on a mission trip at a religious retreat in Frederick County, Md. affiliated with people of South Korean descent.

Kim, who is of Korean descent and is an American citizen, also told investigators he wanted to kill a Korean, and that the man put him over his breaking point.

Authorities said they believe Kim got a knife from the kitchen area of the center Sunday evening before he went into a common area where a group was about to meet and attacked the 62-year-old husband. The wife, 57, tried to stop him but he also attacked her, authorities said.

Officials described it as a “very bloody” scene at the Anna Prayer Counseling and Retreat Center, several miles south of Frederick near Sugarloaf Mountain.
An initial investigation found that the man and his wife were pastors from South Korea who were at the center visiting the United States as part of a religious trip, according to Frederick County Sheriff Chuck Jenkins. The suspect’s mother brought Kim to the center five days ago, and he had been staying there since then, Jenkins said.
On Monday afternoon, authorities had not yet released the names of the victims and said they were working to notify the family through the South Korean embassy.

Jenkins also said at a Monday press conference that beyond the fact that Kim had lived at the facility for about five days, he was unaware of what kind of relationship or connection he had to the victims.

Officials said they are still looking for the weapon, which Kim said he dropped in a tall, grassy area near the center, according to charging papers. The female victim “made it through surgery,” according to a sheriff’s official, and was in critical condition.

Sheriff officials said they first heard from the suspect Saturday when he called 911 and said he was “really unsatisfied with the food at the facility.”

“That was it,” Jenkins said on Monday. “There was nothing that indicated there were any problems there or with the individual.”

According to police reports and court documents, the attack unfolded Sunday evening just as a service was set to begin. The witness said a few people were waiting on Kim to finish eating his dinner.

Kim, according to the witness, came inwith his hands behind his back and when he was asked to sit down by one of his victims, he pulled a knife out and started stabbing the couple, the charging papers say.

The witness told police she then ran into the kitchen to call 911 and when she came back Kim had fled, the court papers say. Officials said they also later found bloody footprints covering the sanctuary floor.

After the first 911 call was received, a second call was made, this one from Kim — the suspect, authorities said.

In the call, Kim said he was on the road, on foot, “waiting to be arrested,” according to Jenkins, the county sheriff. Court documents said Kim also said he needed an ambulance because he had stabbed two people.

When asked if he was okay, Kim answered, “Excuse me, sir? I just stabbed two people. I did it myself.”

When authorities arrived they found the husband kneeling against a wall. He was given medical attention but was pronounced dead at the scene.

Authorities said they later found that the man had suffered 11 deep stab wounds to his upper body. Some of his wounds were on his back and he had defensive stab wounds to both of his forearms.

The man’s wife was found “running around the building” when law enforcement arrived, according to court documents. She suffered multiple, severe stab wounds to her upper body. She was later flown to Maryland Shock Trauma Center in Baltimore.

Authorities said arriving deputies found Kim on a road and took him into custody without incident.

The witness later identified Kim as the person who stabbed the couple, according to authorities and court documents. Law enforcement officials said they spoke with Kim with the help of a Montgomery County police officer who spoke Korean.

He was taken to the Frederick County jail, where he is being held.

When it comes to ransomware, you don't always get … END_OF_DOCUMENT_TOKEN_TO_BE_REPLACED

Peyton Carr is a financial advisor to founders, … END_OF_DOCUMENT_TOKEN_TO_BE_REPLACED