You are here: Home / World / Family of Eight Killed, Shot in Head, Including 6 Children 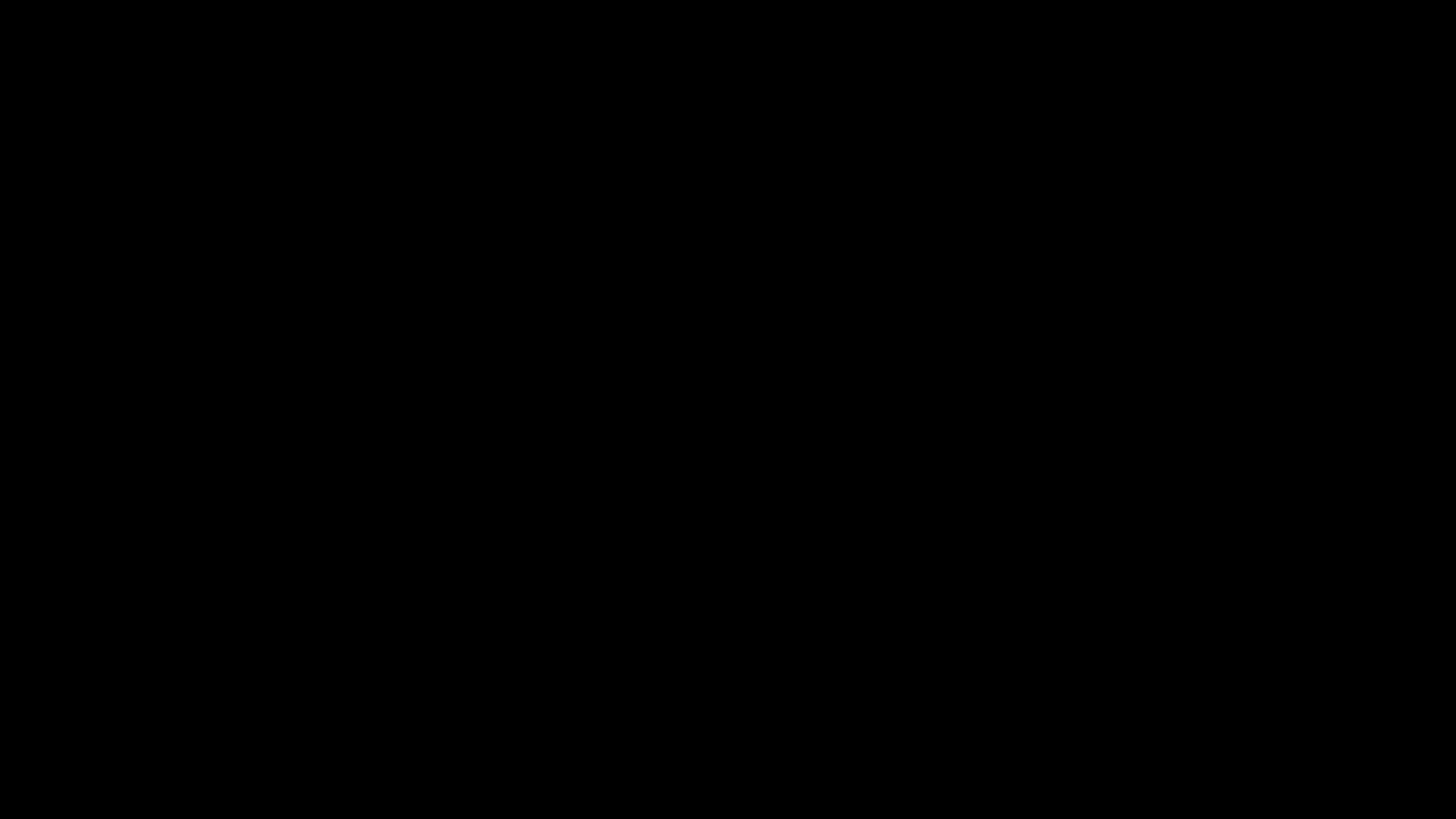 A family of six children and two parents were fatally shot in the head at a Houston home by a man with a violent criminal history who had previously been in a contentious relationship with the mother, authorities said Sunday.

David Conley, 48, was charged with capital murder in the deaths. Most of the victims had been handcuffed and some had been shot multiple times, said Sgt. Craig Clopton, the lead investigator for the Harris County Sheriff’s Office.

The dead were identified as Dewayne Jackson, 50; his wife, Valerie Jackson, 40; and their children Dewayne, 10; Honesty, 11; Caleb, 9; Trinity, 7; and Jonah, 6. Also killed was a 13-year-old, Nathaniel, who was believed to be Conley’s son from the relationship with Valerie Jackson. The sheriff’s office had earlier said that there were three adults and five children killed.

“We do not — cannot — fully comprehend the motivation of an individual that would take the lives of so many innocent people. Especially the lives of the young ones,” said Chief Deputy Tim Cannon of the sheriff’s office. “The killer’s motives appear to be related to a dispute with Valerie, who was his former domestic partner.”

Conley, who is being held in Harris County Jail, didn’t appear at a court hearing Sunday where an arrest affidavit was read. The judge denied him bond. Conley doesn’t yet have an attorney.

Authorities were first alerted about a problem at the home when a relative of Valerie Jackson’s contacted the sheriff’s office to conduct a welfare check.

“Upon arrival, deputies made multiple attempts to establish contact with residents inside the home. No contact was made during the primary attempts to investigate the welfare of those residents,” Cannon said.

After authorities learned that Conley, who had once lived in the home, had a warrant for his arrest for an assault charge, the sheriff’s office High Risk Operations Unit was called.

“While awaiting response for the (unit), the body of an unidentified child was observed through a window at the residence,” he said. “Deputies on scene forced entry into the home and were immediately met with gunfire. The deputies withdrew from the home … and awaited the arrival of the” unit.

A standoff ensued for several hours between Conley and authorities until Conley surrendered, said Clopton.

Investigators declined to say when on Saturday the victims were shot or if any victims were alive when deputies first tried to enter the home.

Conley told authorities that he discovered on Saturday morning that the locks had been changed at the home after he had moved out. He entered the home through an unlocked window, according to the affidavit.

Court records show Conley’s criminal history dates back to at least 1988, with the most recent incident last month, when was charged with assault. In court documents, authorities said Conley had been arrested for allegedly assaulting Valerie Jackson. The attack happened at the home where the bodies were found; documents say the two were dating.

Court documents said Conley pushed Valerie Jackson’s head against a refrigerator multiple times after she tried to stop him from disciplining her son with a belt. The case was still pending.

In 2013, he was charged with aggravated assault for threatening Jackson with a knife. He pleaded guilty and was sentenced to nine months in the county jail.

In 2000, he was arrested for retaliation, accused of putting a knife to his then-girlfriend, threatening to kill her, her baby and himself. That came after she filed an assault charge against him for cutting her with a knife and punching her in the face. He was sentenced to five years in prison for retaliation. It was unclear if that woman was Valerie Jackson.

Authorities declined to comment on assault charges Conley had faced in the past in connection with his relationship with Valerie Jackson or say what prompted relatives to worry and request that deputies be sent to the home on Saturday.

The area around the home was cordoned off Sunday, with sheriff’s deputies coming in and out of the house and the medical examiner’s office later removing the bodies.

Neighbor Dalila Mercado said she didn’t know the residents of the house well but would occasionally say hello to Valerie Jackson and see her children waiting to catch the school bus.

When it comes to ransomware, you don't always get … END_OF_DOCUMENT_TOKEN_TO_BE_REPLACED

Peyton Carr is a financial advisor to founders, … END_OF_DOCUMENT_TOKEN_TO_BE_REPLACED