You are here: Home / Entertainment / First Emmy Awarded to Sleepy Hollow for its Virtual Reality Experience 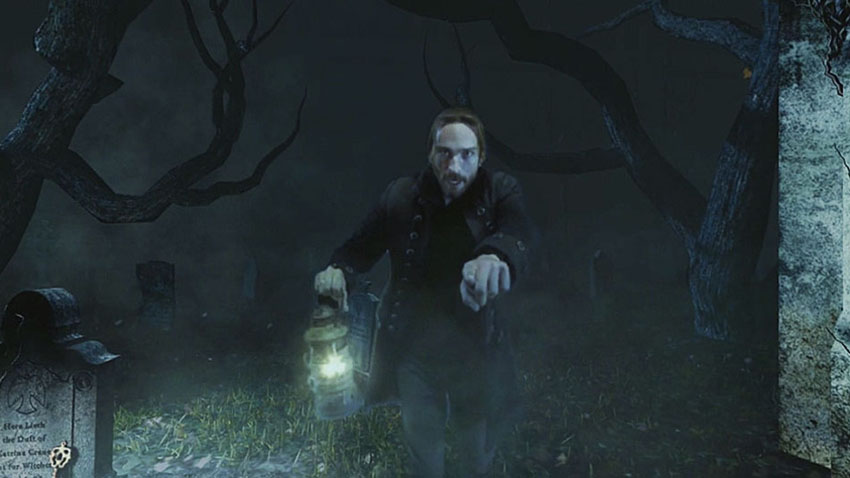 If you thought Hollywood’s new obsession with virtual reality was heating up before, prepare for even more VR productions. Fox’s Sleepy Hollow Virtual Reality Experience has just won an Emmy.

That’s right, even if you’ve never worn an Oculus Rift, VR technology has officially penetrated the mainstream of the entertainment industry.

The award, in the category of Best User Experience and Visual Design, was announced on Saturday at the 2015 Creative Arts Emmy Awards ceremony in Los Angeles.

According to an Emmy spokesperson Mashable spoke with, this is the first-ever Emmy win for a virtual reality experience.

Created as a tie-in with the Fox TV show Sleepy Hollow, the VR experience debuted at the 2014 San Diego Comic Con.

Visitors were able to immerse themselves in the world of the classic tale, complete with interactions with the characters of Ichabod Crane and the Headless Horseman himself. Afterward, visitors could also use an iPad app to add their virtually lopped-off heads to an image from the VR experience.

The interactive experience was developed by Toronto’s Secret Location, the same VR studio that worked on the recent Los Angeles Philharmonic VR experience.

“We hope that this will both enable and widen the reach of VR at least within the narrative community and validate virtual reality as a platform for telling stories, not only gaming,” said James Milward, executive producer and president of Secret Location.

“Fundamental to VR’s success attracting a broad audience will be the way stories are told,” says Milward, “and we hope that this win gives more creators, producers and fans the chance to tell and experience new kinds of narrative that transcend the technology and make VR a little more accessible.”

When it comes to ransomware, you don't always get … END_OF_DOCUMENT_TOKEN_TO_BE_REPLACED

Peyton Carr is a financial advisor to founders, … END_OF_DOCUMENT_TOKEN_TO_BE_REPLACED