You are here: Home / Entertainment / The former girlfriend of Jean-Paul Belmondo charged for swindling the French actor 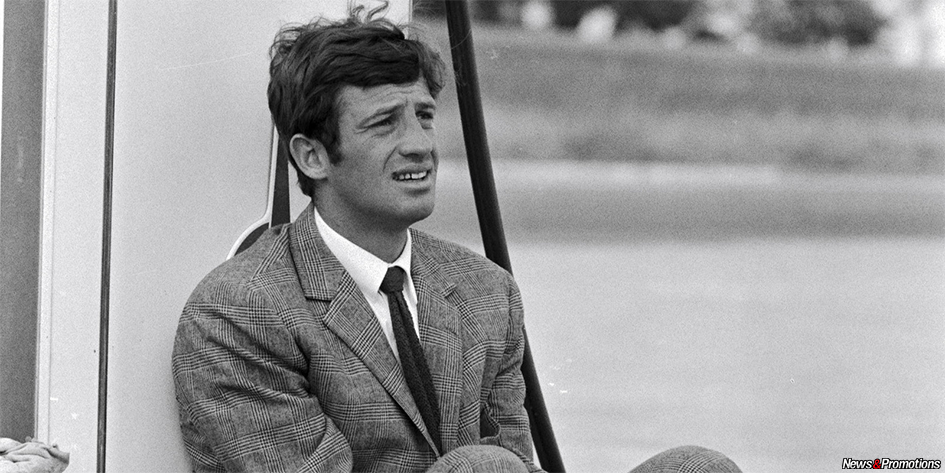 Barbara Gandolfi, the ex-girlfriend of the French actor Jean-Paul Belmondo, and her former husband and associated, came on Tuesday in front of a Court in Bruges (the North of Belgium), both of them being charged for swindling the French cinema star, informs the Belgian press, quoted by the AFP. Barbara Gandolfi, 41 years old, her former husband, Frederic Vanderwilt and the 83 years old actor J.P Belmondo didn’t present in front of the Court whose decision in this case will be announced on January 3, according to the quoted sources. Barbara Gandolfi, a finalist of the Miss Belgium contest, a former model and former girlfriend of Jean-Paul Belmondo between 2008 and 2012, and Vanderwilt, with whom she continued to do business, are accused of not giving back a loan of 200,000 euros to the actor.

‘The problem was analyzed in detail and there are sufficient evidences showing that the defendants are guilty of fraud’, stated the prosecutor, quoted by the Knack magazine. On the other hand, the defense lawyer, Sven De Baere, said that the allegations were based on a search and on the illegal interception of phone calls and claimed the acquittal of his clients. ‘It was agreed with Jean-Paul Belmondo that the money should not be reimbursed,’ he added. ‘Jean-Paul Belmondo no longer wants to hear about this old story’, stated for the AFP, Michel Godest, the lawyer of the actor in Paris. The lawyer, who mentioned that the actor did not constitute himself as a civil part, underlined, however, that there was no reimbursement from Gandolfi. Barbara Gandolfi was heard many times, from 2009, by French and Belgian judges, in a financial investigation that regarded her and her former husband, the manager of some night clubs in Dubai and Belgium, and of a drinks distribution company.

When it comes to ransomware, you don't always get … END_OF_DOCUMENT_TOKEN_TO_BE_REPLACED

Peyton Carr is a financial advisor to founders, … END_OF_DOCUMENT_TOKEN_TO_BE_REPLACED