You are here: Home / Entertainment / Garth Brooks – the big winner of the Country Music Awards Gala 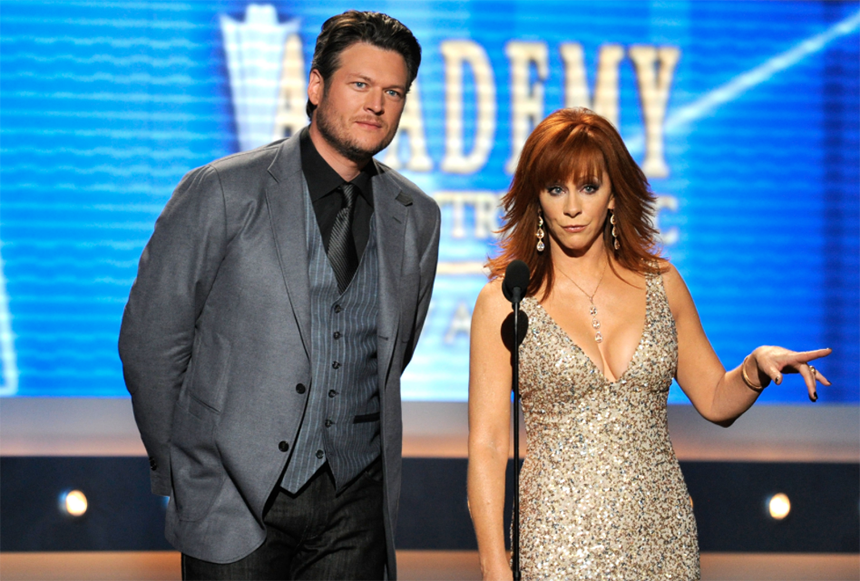 Considered the most important night of the year for the country music, the Country Music Awards gala, at its 50th edition on Wednesday, was marked by the R&B queen Beyonce, who played ‘Daddy Lessons’, managing to take all the attention of the spectators and of the television viewers from the music country celebrities and from the winner of the evening, Garth Brooks, according to Reuters. Accompanied by Dixie Chicks, the star got on the stage after more than two hours after the beginning of the awards gala that lasted three hours and that was transmitted, live, from Nashville by ABC, leaving the R&B fans who watched the country gala especially for this appearance, to wait. Wearing a dangerously transparent glittery dress, Beyonce interpreted the country-blues ‘Daddy Lessons’ song from her album, ‘Lemonade‘, together with Dixie Chicks, managing to raise all the audience. The legendary Dolly Parton and Garth Brooks were among the winners of the evening, Brooks also winning the ‘Entertainer of the Year’ prize, offered by Taylor Swift.

Dolly Parton received the Willie Nelson prize for her entire career. Kenny Chesney received the special distinction Pinnacle Award, being the third winner in the history of this award for excellence also won by Garth Brooks and Taylor Swift. The title of the female country of the year was won, for the fourth time, by Carrie Underwood. After starting by thanking to the numerous country legends that influenced her career, many of them present in the hall, Carrie Underwood and lost her words, from emotions. Chris Stapleton received the Award for the best male singer of the year. Thomas Rhett received the award for the best single of the year for ‘Die a happy man’ and ‘Humble and King’, interpreted by Lori McKenna, received the title of the song of the year.

When it comes to ransomware, you don't always get … END_OF_DOCUMENT_TOKEN_TO_BE_REPLACED

Peyton Carr is a financial advisor to founders, … END_OF_DOCUMENT_TOKEN_TO_BE_REPLACED