You are here: Home / World / Germany Hurries to Do Business with Iran After Nuclear Deal 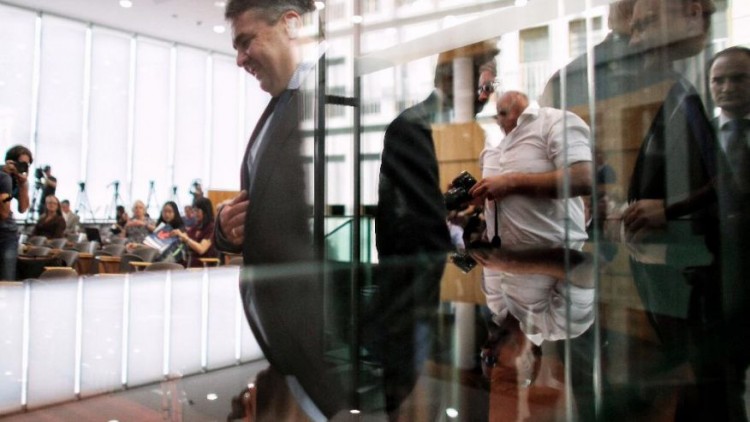 Sigmar Gabriel says the sanctions against Iran were based solely on the nuclear dispute and now that is resolved it would be wrong to restrict economic ties with the country.

Jewish groups and opposition lawmakers have called on Germany to consider its special responsibility toward Israel, which considers the Islamic Republic a threat to its national security.

But Gabriel told reporters in Berlin on Thursday that despite Germany’s strong support for Israel and human rights, refusing to do business with Iran would be seen as failing to reward the country for solving disputes through peaceful means.

When it comes to ransomware, you don't always get … END_OF_DOCUMENT_TOKEN_TO_BE_REPLACED

Peyton Carr is a financial advisor to founders, … END_OF_DOCUMENT_TOKEN_TO_BE_REPLACED