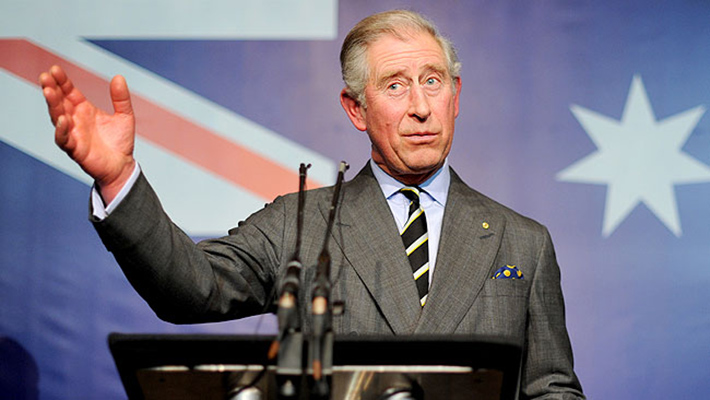 Mark Colborne, a 37-year-old red-haired extremist has just been convicted of preparing terrorist acts in London.  Prosecutors say according to Colborne’s diary they have written proof of plans to assassinate heir to the British throne, Prince Charles with a high-powered rifle.

Colbrone had another plan.  Not only was Prince Charles a target, but we have also learned that Colbrone wrote about poisoning “non-Aryans” in a cyanide attack and at the same time collected chemicals and books on poisoning to possibly help his plan come to fruition.

Colbrone’s initial arrest was made back in June of 2014 and at that time a trial jury was unable to reach a verdict.  A retrial took place in London and today jurors were able to come up with a verdict convicting Colbrone of preparing terrorist acts.

When it comes to ransomware, you don't always get … END_OF_DOCUMENT_TOKEN_TO_BE_REPLACED

Peyton Carr is a financial advisor to founders, … END_OF_DOCUMENT_TOKEN_TO_BE_REPLACED