You are here: Home / Sports / Gus Bradley, No Need to Reduce Number of Preseason Games 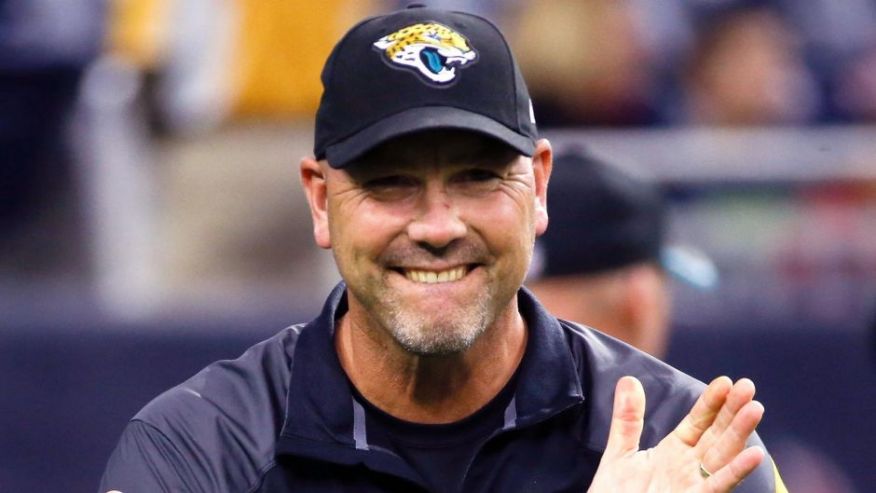 The rash of injuries around the NFL this season has prompted some, including Green Bay Packers quarterback Aaron Rodgers to call for a reduction in preseason games.Rodgers, whose team lost star receiver Jordy Nelson to a knee injury on Sunday, said the “meaningless” exhibition season should be cut half.

Count Jacksonville Jaguars head coach Gus Bradley among those who disagree with Rodgers. Bradley said the preseason is too vital for player evaluation to do away with.

“I think it’s good,” Bradley said, per the team’s official website. “These next couple of games here we’ve got some tough decisions to make and I think the number of games allows us to do that.”

With the exception of wide receiver Arrelious Benn, who was lost for the season after breaking his collarbone Saturday night against the New York Giants, Bradley said the Jaguars have been relatively healthy so far in the preseason.

“We came in with a certain mindset to try to keep as many guys healthy as possible, especially for our offensive side,” Bradley said. “I think it’s working out for us.”

The Jacksonville coach left his starters in for three series in against the Giants. This Friday against the Detroit Lions, the first team figures to play longer.

When it comes to ransomware, you don't always get … END_OF_DOCUMENT_TOKEN_TO_BE_REPLACED

Peyton Carr is a financial advisor to founders, … END_OF_DOCUMENT_TOKEN_TO_BE_REPLACED