You are here: Home / World / Hammer May Have Been Used in Florida Doctor’s Murder 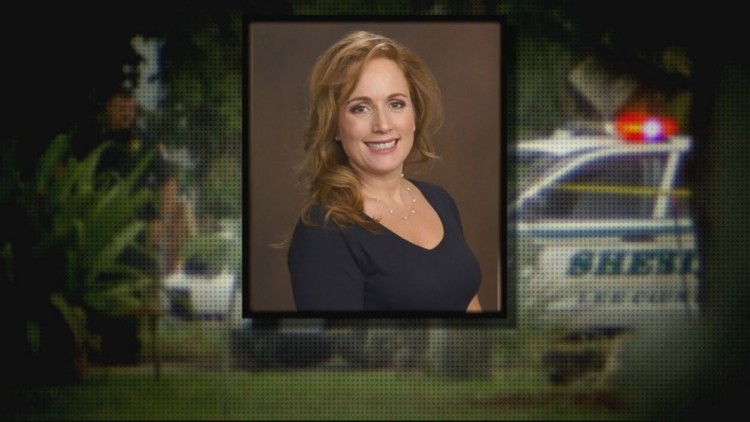 A hammer may have been used in the murder of a Florida doctor who was found dead one week ago inside her home, police reportedly told the victim’s neighbors. Teresa Sievers was found dead June 29 inside her Bonita Springs home, authorities said. Her death has been ruled a homicide.

The doctor and mother of two had returned to Florida alone following a family vacation. According to reports, she called her husband to let him know she’d arrived safely. When she didn’t show up for work, worried colleagues called the police, who discovered her body at home, authorities said.

“I got up and I heard what was like a shrill,” neighbor Donetta Contreras told CBS affiliate WINK. “I have children and I know when a child gets hurt, how they’ll have that shrill.”

According to HLN, police told nearby neighbors that the murder weapon was a hammer.

Sievers — known for a practice focusing on integrated health using a mix of Western and Eastern medicine, Restorative Health and Healing Center in Estero, Florida — was a passionate advocate for holistic health care and hormone therapy, according to those who knew her.

Authorities say they are actively pursuing leads in the investigation and have reminded neighbors to lock their doors.

“Everybody in the neighborhood wants to know why, how, when,” Kimberly Torres, a neighbor, told WZVN. “You know: Who found her? Who called 911?”

Sievers’ family, including 8- and 11-year-old daughters, have expressed interest in carrying on her life’s mission.

“We have to be strong because Teresa was strong,” said Sievers’ sister, Ann Tottenham Lisa. “Every time I start to cry, I hear her telling me, ‘Knock it off.’ Theresa cared about everybody. She was passionate. Her motto was, ‘If you want to get healthy, I’m passionate about getting you there.'”

Authorities are asking anyone who may have information on Sievers’ death to call the Lee County Sheriff’s Office at (239) 477-1000.

Source: ABC News US Hammer May Have Been Used in Florida Doctor’s Murder

When it comes to ransomware, you don't always get … END_OF_DOCUMENT_TOKEN_TO_BE_REPLACED

Peyton Carr is a financial advisor to founders, … END_OF_DOCUMENT_TOKEN_TO_BE_REPLACED