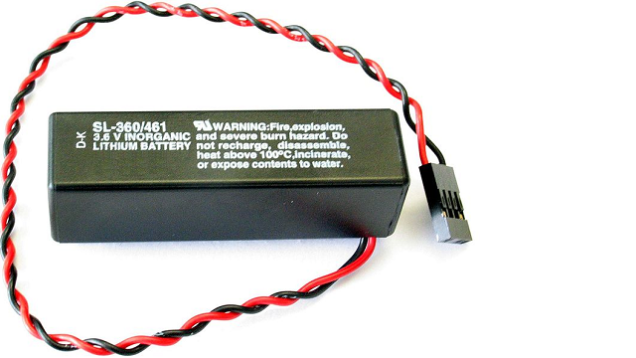 Lithium batteries are compact, efficient, and store a lot of energy. They also, occasionally, catch on fire. Why does that happen? Keep reading to find out.

Engineers overcome the bad side of lithium batteries through careful design, and manufacturers overcome it through quality control. That doesn’t mean things can’t occasionally go wrong. Essentially, when you charge a lithium battery, you cram electrons into a carbon storage unit. You tap that energy by letting the electrons flow through an electrolyte full of lithium salts. Usually the flow of electrons is regulated. An article in The Economist explains what happens when things go bad.

The trouble comes about if there is a small fault or damage is caused to the extremely thin separators that keep the elements of the battery apart. This can lead to an internal short-circuit and a subsequent build-up of heat. This can trigger what is known as a “thermal runaway” in which the battery overheats and can burst into flame. That can cause adjacent battery cells to overheat, which is why groups of cells in some battery packs (such as those used in Tesla cars) are kept in separate protective compartments.

These things rarely happen, and when they do, for the most part they result in little damage. So far, though, there’s no way to get around the trade off. A lot of energy on tap means a little more risk that it can get out of hand.

When it comes to ransomware, you don't always get … END_OF_DOCUMENT_TOKEN_TO_BE_REPLACED

Peyton Carr is a financial advisor to founders, … END_OF_DOCUMENT_TOKEN_TO_BE_REPLACED