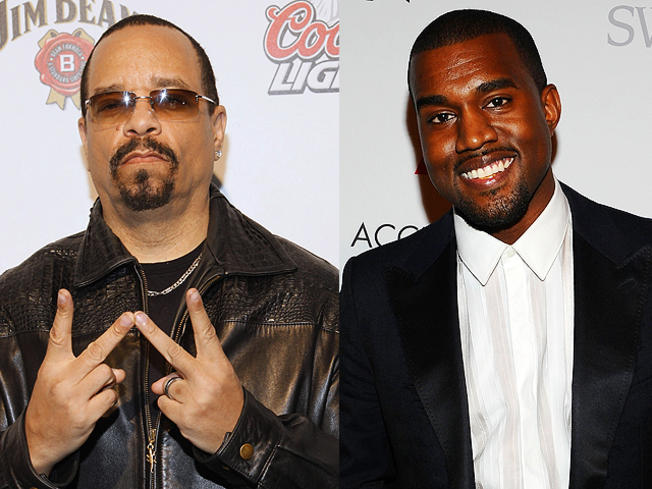 Goodness, that’s messed up! Ice T isn’t one to mince his words, and on Thursday, Sept. 17, he made his opinion public of what he thought of Kanye West’s NYFW designs.

The Law & Order SVU star, 57, who is expecting a new daughter with wife Coco Austin, shared his thoughts on Twitter to his more than 500,000 followers

But wait, Ice T isn’t the only one that has some thoughts on Kanye’s or as many now call him the self-declared 2020 presidential candidate’s newest fashion designs. One the industry’s biggest fashion critics Cathy Horyn issued her own assessment of West’s newest collect in New York Magazine’s The Cut on Thursday and it wasn’t too positive, This second round of drab, broken-down basics proved he can’t be taken seriously as a designer,” she wrote. “But nevertheless many people in fashion do seem to take West seriously … and that makes them fools.”

When it comes to ransomware, you don't always get … END_OF_DOCUMENT_TOKEN_TO_BE_REPLACED

Peyton Carr is a financial advisor to founders, … END_OF_DOCUMENT_TOKEN_TO_BE_REPLACED