You are here: Home / World / India Making a Big Move to Renewable Energy 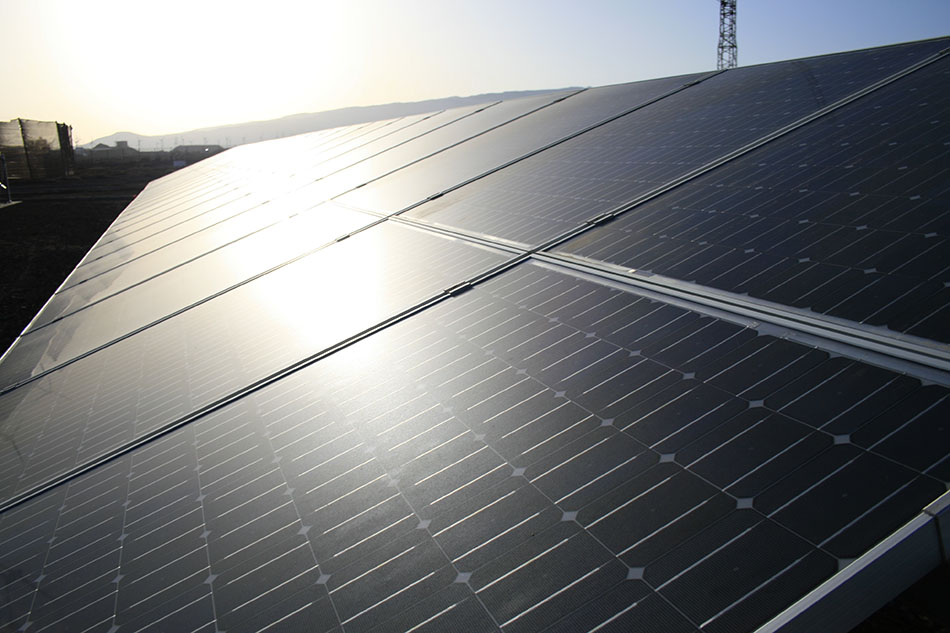 India submitted its carbon reduction pledge to the United Nations on Thursday, promising to get more electricity from renewables. The Intended Nationally Determined Contribution (INDC) was drawn up in advance of the United Nations’ Framework Convention on Climate Change, which will meet in Paris in December in an effort to use international treaty process to limit global warming to 2°C.

“India is committed to engaging actively in multilateral negotiations under the UNFCCC in a positive, creative and forward-looking manner,” the country said.

The document highlights, though, some of the inherent tensions in the negotiation process. India still struggles with widespread poverty. One quarter of the people worldwide who do not have electricity live in India.

So, while India is the world’s fourth-largest carbon emitter — after China, the United States, and the European Union — it has not had the advantages of developing during the 1900s, and did not spend that century filling the atmosphere with CO2. Developing nations have pushed for an agreement that takes into account countries’ unequal contributions to climate change.

“India, even though not a part of the problem, has been an active and constructive participant in the search for solutions,” the country wrote in its INDC.

Experts who have been watching India’s development said that the country is trying to curb emissions, while lifting its population out of poverty and dealing with a difficult investment climate.

“India would like to do its part, but it is actually grappling with trying to find solutions,” renewable energy expert Jigar Shah said during a talk hosted by Climate Nexus last month. “They need support in finance and technology. The cost of finance in India is very, very high.”

Prime Minister Narendra Modi has called for $100 billion in investment from foreign companies in the solar sector.

The country will need it to reach the goals laid out in the INDC. Its goals include making 40 percent of its electric power capacity non-fossil fuel (such as wind, solar, hydro, and nuclear) by 2030; to reduce its emissions compared to GDP by 33 to 35 percent by 2030 from 2005 levels; to increase carbon sinks through additional forest cover; and to implement climate change adaptation initiatives.

In the United States, environmental groups largely applauded the announcement.

“India’s strong climate plan offers a comprehensive approach to curb the worst impacts of climate change,” said Rhea Suh, president of the Natural Resources Defense Council. “India now has positioned itself as a global leader in clean energy, and is poised to play an active and influential role in the international climate negotiations this December.”

When it comes to ransomware, you don't always get … END_OF_DOCUMENT_TOKEN_TO_BE_REPLACED

Peyton Carr is a financial advisor to founders, … END_OF_DOCUMENT_TOKEN_TO_BE_REPLACED