You are here: Home / World / Japan’s PM Will Not Attend Military Parade in China 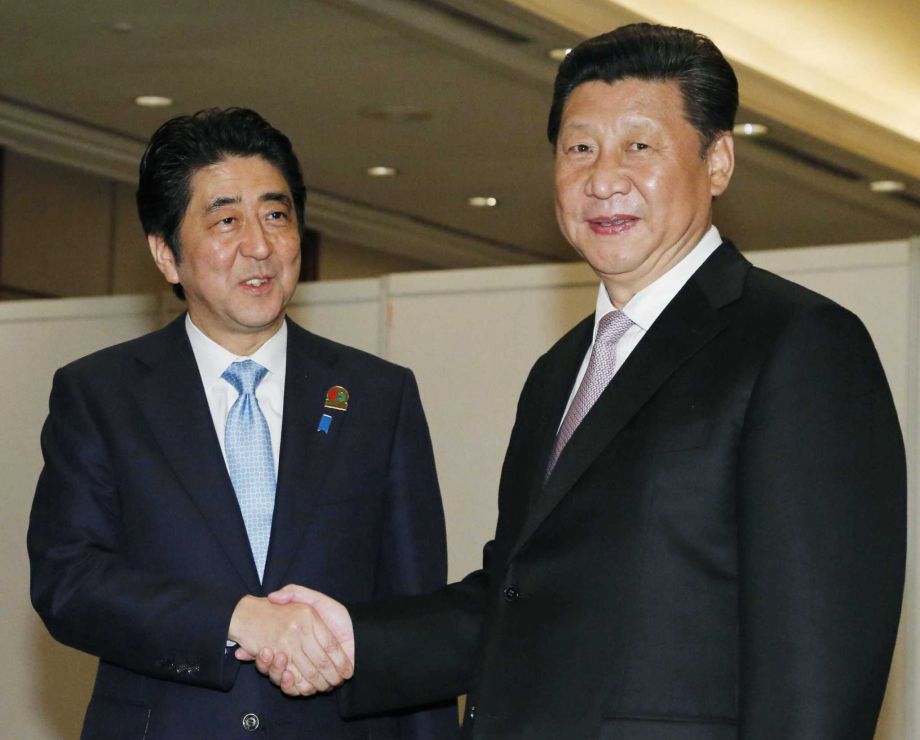 Japanese Prime Minister Shinzo Abe will not attend a military parade in China next week to commemorate the end of World War II, the government’s top spokesman said Monday. Chief Cabinet Secretary Yoshihide Suga told reporters the decision was made because of Abe’s parliamentary schedule.

The government may also have been concerned about the possible anti-Japanese tone of an event marking the country’s surrender in 1945.

“The decision was made taking into consideration parliamentary proceedings and other situations,” Suga said. But he added that Abe told parliament recently that he hoped the theme of the event “would not be anti-Japanese.”

Japan invaded China before and during World War II, and Japan’s treatment of China during that period still greatly impacts relations.

China has said the parade is being held to mark the 70th anniversary of Japan’s surrender and to demonstrate a commitment to peace.

The event, which will include displays of fighter jets and missiles, will showcase the People’s Liberation Army’s rapidly growing capabilities at a time it is taking a more confrontational stance in territorial disputes with Japan and others.

Presidents Vladimir Putin of Russia, Tsakhiagiin Elbegdorj of Mongolia, Abdel-Fattah el-Sisi of Egypt and Milos Zeman of the Czech Republic have accepted invitations to attend, along with unidentified leaders from Central Asia, according to Chinese state media.

South Korean President Park Geun-hye has said she will attend a ceremony marking the anniversary of victory over Japan, but aides say she has yet to decide whether to attend the military parade.

Recent Japanese media reports said that Abe might skip the parade but still visit China next week to meet with Chinese President Xi Jinping in a bid to warm up frosty bilateral relations.

But Suga scotched such talk Monday. He said Japan would seek other opportunities for the two to meet, such as on the sidelines of international conferences.

When it comes to ransomware, you don't always get … END_OF_DOCUMENT_TOKEN_TO_BE_REPLACED

Peyton Carr is a financial advisor to founders, … END_OF_DOCUMENT_TOKEN_TO_BE_REPLACED