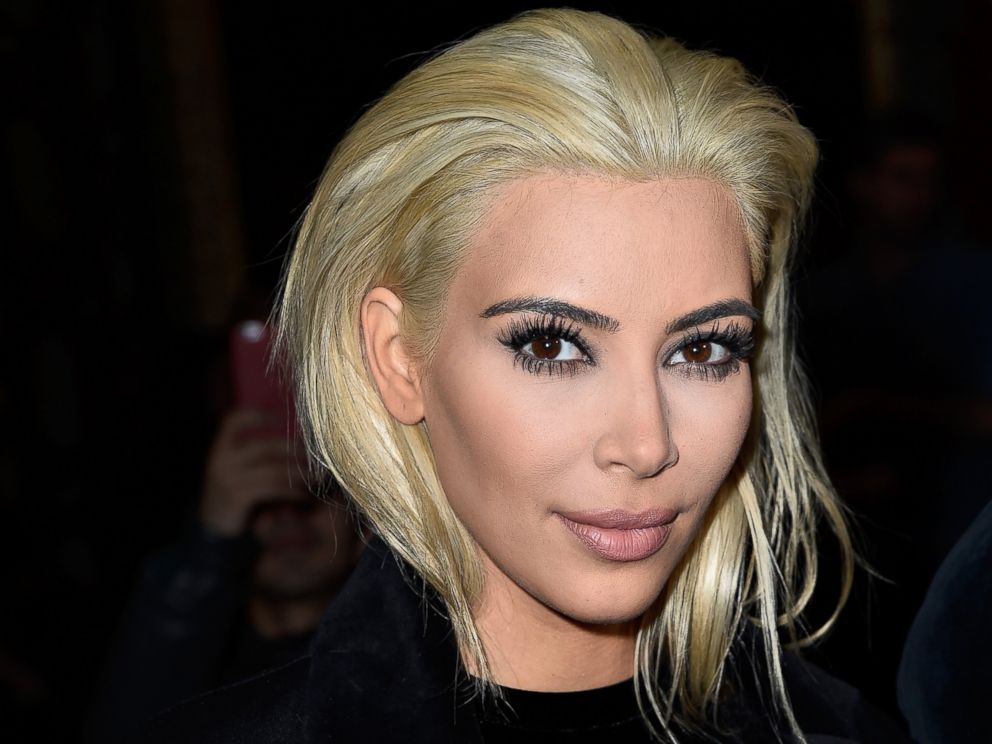 The Kardashians certainly aren’t afraid of a little blonde ambition. Kylie Jenner is the latest Kardashian to lighten up, following in the footsteps of big sister Kim Kardashian and Khloe Kardashian. Jenner, who recently celebrated her 18th birthday, debuted her new hue on Instagram Tuesday.

“Took months of not dying my hair and wearing wigs to get my hair back to health so I can do this,” Jenner wrote on Instagram, alongside a photo of what she called her “ashy dirty blonde” locks.

Jenner had been experimenting with her hair recently, favoring platinum wigs and extensions. Her new look keeps her dark roots visible, with her tresses fading from honey blonde to platinum at the ends.

She’s got some sisterly competition, however.

On Instagram, she vowed, “I’m coming for u khloé!”

That would be big sister Khloe Kardashian who has been experimenting with various shades of blonde since last December.

Though she briefly returned to her darker ombré locks, it wasn’t long before she was back to blonde.

These days, her hair color is approaching more the platinum end of the spectrum.

Speaking of platinum, who can forget Kim Kardashian’s experiment back in March?

“So I went platinum!!” Kim proclaimed on Instagram as pictures from Paris Fashion Week rolled in.

By the month’s end, she had ditched her blonde hair for her natural dark tresses.

When it comes to ransomware, you don't always get … END_OF_DOCUMENT_TOKEN_TO_BE_REPLACED

Peyton Carr is a financial advisor to founders, … END_OF_DOCUMENT_TOKEN_TO_BE_REPLACED