You are here: Home / Entertainment / L.A. Phil, Dudamel dive into the ‘Mozart in the Jungle’ Act at the Bowl 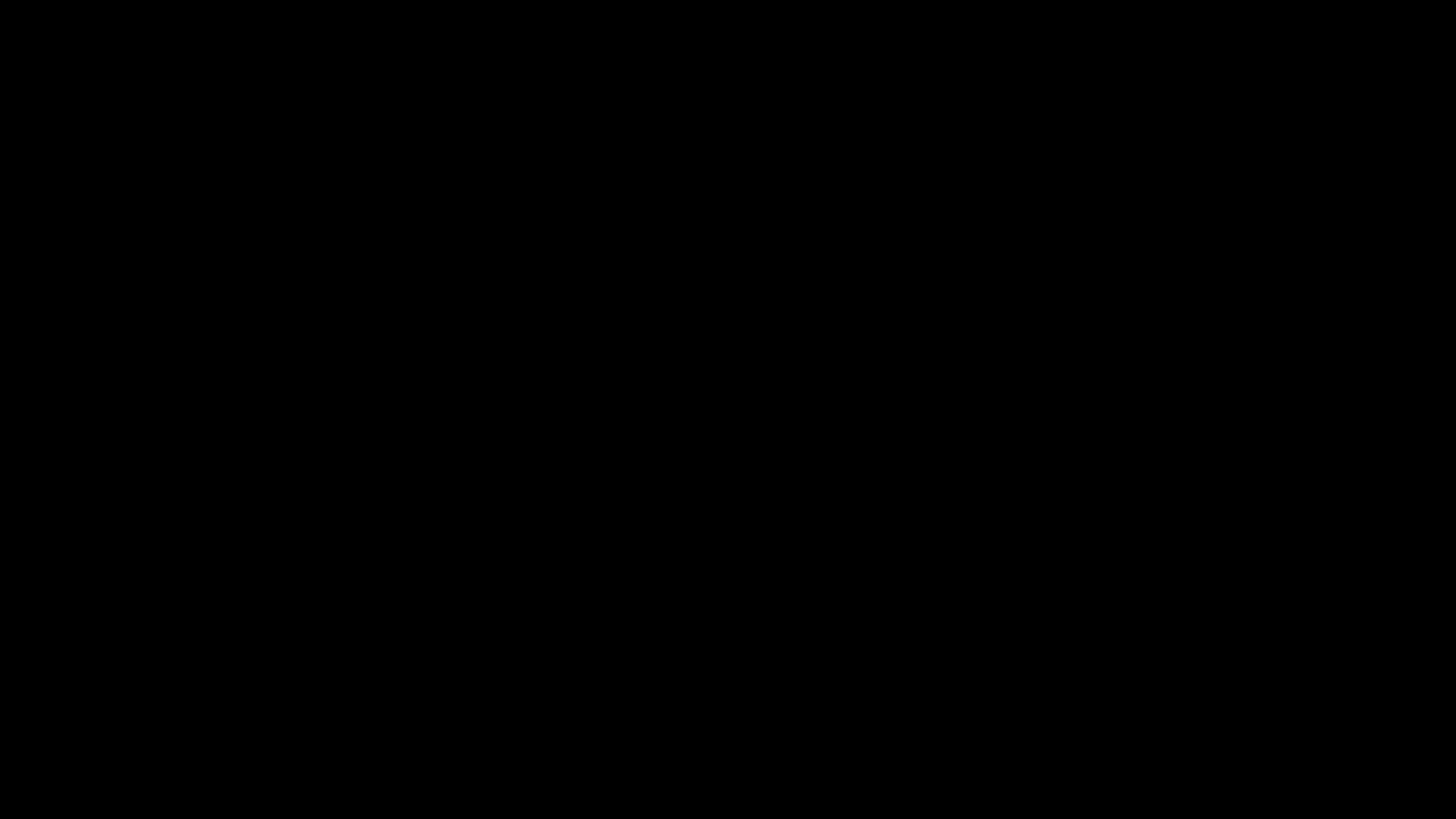 It’s a jungle out there. That thought must be in the minds of performers making their debut with the Los Angeles Philharmonic at the Hollywood Bowl as they walk on stage and look out upon the huge amphitheater.

There is very little rehearsal; a morning run-through is typical. High-definition video and audacious amplification expose every blemish or missed note. Even worse, the Bowl is used by the L.A. Phil as a venue for trying out new talent.

The two performers new to the L.A. Phil on Thursday night for an all-Mozart program conducted by Gustavo Dudamel were naturals. One was Alice Sara Ott, a young German-Japanese pianist. She didn’t so much play Mozart’s Piano Concerto No. 21, one of the composer’s best-known pieces, as inhabit it. The crowd loved her, and the orchestra players looked like they had already bonded with her.

For Rodrigo De Souza, however, Mozart at the Bowl really was “Mozart in the Jungle.” The flamboyant young Mexican conductor, who has just finished his stellar first season as music director of the New York Symphony, led the overture to “The Marriage of Figaro.” The audience was charmed by his antics. The L.A. Phil was all smiles after the performance. Who cared whether he could actually conduct?

In case you’ve missed it, the New York Symphony is the fictional orchestra in the television series “Mozart in the Jungle.” Patterned after the L.A. Phil, it is led by a Dudamel-like Rodrigo, played by the actor Gael García Bernal. The “Figaro” overture was being filmed live for the opening episode of the series’ second season on Amazon. Apparently, the New York Symphony goes on strike, and Rodrigo comes out west.

Whether you are a fan of the satirical series hardly mattered. Bernal’s appearance was an affectionately humorous moment to go down in Bowl lore. The performance was preceded by a video of Dudamel coaching the actor, and it ended with Dudamel coming out and hugging Bernal.

As far as his conducting goes, Bernal more or less followed the orchestra, which appeared to be following concertmaster Martin Chalifour. Few players dared glance at Bernal when he hilariously hammed it up lest they break out laughing. But, thanks to this outing, Rodrigo is not likely to look quite so silly on the podium this fall.

The timing, moreover, couldn’t have been more amusing. The hard-as-nails New York Philharmonic, which the “Jungle” producers may have found too uptight to mimic, has fled its own urban jungle for sunny Southern California, with a short residence at the Music Academy of the West in Santa Barbara.

What made this an occasion to remember, however, was a rare sense of Mozartean conviviality and humor all evening that is impossible to fake. Yet behind the program — which began with “Eine Kleine Nachtmusik” and concluded with a set of arias and duets sung by soprano Miah Persson and bass-baritone Gerald Finley — was a search for garden-freshness in some of Mozart’s most overplayed music.

Dudamel added unusual oomph to “Eine Kleine Nachtmusik” (A Little Night Music), rummaging for hidden surprises in a familiar landscape the way some hunt for mushrooms. In the concerto, Dudamel then stood out of Ott’s way, letting her do the hunting.