You are here: Home / World / L.A. to Transfer Airport Ownership Back to Ontario 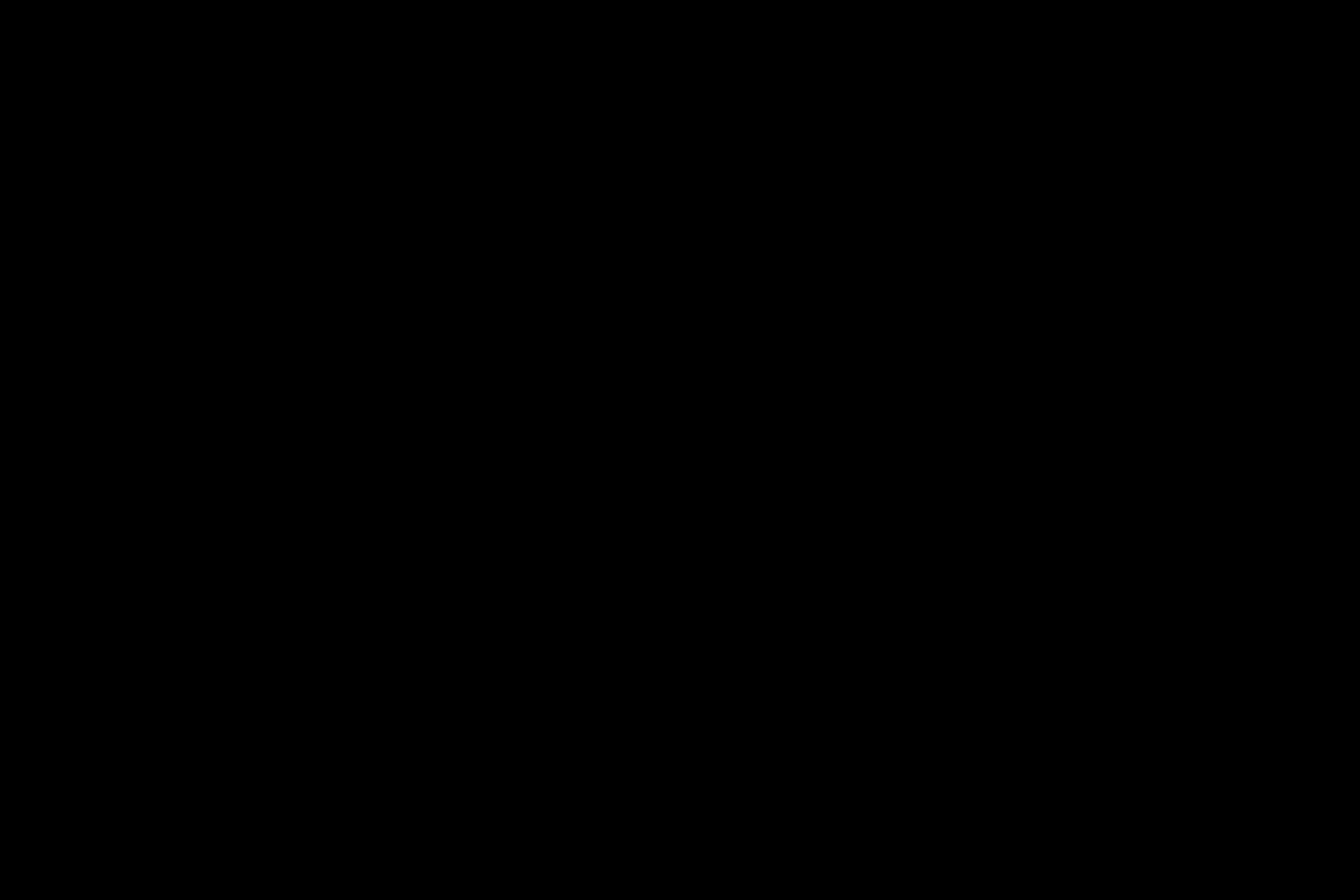 After years of litigation and contentious negotiations, Los Angeles has agreed to transfer ownership of struggling LA/Ontario International Airport back to the city of Ontario, The Times learned Wednesday.

The deal reverses a 30-year-old acquisition and marks a retreat from the vision of Los Angeles’ airport agency as an ascending, regionwide air travel powerhouse with major branch operations in the Inland Empire and Palmdale.

The high desert airfield, once planned as a sprawling “intercontinental jetport” by L.A. officials, was never completed and was turned over to Palmdale officials two years ago.

The tentative agreement with Ontario calls for Los Angeles World Airports to be reimbursed for its investments in the facility, job protection for the facility’s 182 employees and the settlement of a lawsuit in which Ontario sought to regain control of the airport.

The Inland Empire city allowed Los Angeles to operate the airport beginning in 1967 and handed over ownership in 1985 on the condition that L.A. officials do their best to attract airlines to the facility.

After the number of annual passengers dropped from 7.2 million in 2007 to 4.2 million in 2012, Ontario sued, alleging that Los Angeles mismanaged the airport and violated its agreements. L.A. airport officials denied the allegations, blaming the decline on the worst economic recession since World War II.

The lawsuit was scheduled to go to trial Aug. 17 in Riverside County Superior Court.

Returning the airport to Ontario will require approvals from the Federal Aviation Administration and multiple local government agencies, a process that could take a year, sources familiar with the deal said.

Once ownership is transferred, the airport will be operated by the Ontario International Airport Authority, formed under a joint-powers agreement between the city of Ontario and San Bernardino County.

L.A.’s airport commission is scheduled to consider the agreement Thursday morning. Terms of the deal are expected to be released later in the day during a news conference at Ontario International with Los Angeles Mayor Eric Garcetti and Ontario Mayor Pro Tem Alan Wapner.

The return of the airport has been endorsed by more than 130 cities, county governments, state and local elected officials, regional planning agencies and aviation-related citizens groups in Los Angeles, Riverside and San Bernardino counties.

Thirty-eight mayors and two county supervisors from the Inland Empire sent a letter to Garcetti in June, thanking him for supporting the transfer of the airport back to Ontario.

The agreement takes a complicated issue off the table for Deborah Ale Flint, the new executive director of Los Angeles World Airports. It allows her to concentrate on the modernization of LAX and improvements to city-owned Van Nuys Airport, one of the largest general aviation facilities in the country.

Negotiations to return the airport to Ontario fell apart several times because of disagreements over price.

Los Angeles officials insisted Ontario International was a valuable asset and sought $400 million to $475 million for the facility. L.A.’s consultants valued the airport at between $243 million and $605 million.

Ontario officials claimed that price tag was at least $181 million too high. Due to the severe passenger decline, they contended the facility had a negative value. They also cited a study done for Los Angeles that put the airport’s value at only $140 million.

Such regionalization of air-travel traffic was required by a 2006 settlement with residents near LAX who challenged expansion plans proposed by former Mayor James Hahn.

In February 2013, a report prepared for Los Angeles County’s chief executive concluded that the airport department had made only “token efforts” to comply with the settlement and missed opportunities to rebuild service at Ontario International.

L.A. airport officials argued, among other things, that they made efforts in 2007 to reestablish air service at the Palmdale airfield and helped to reconstitute the Southern California Regional Airport Authority in 2005. However, the panel, which worked to create a network of airports in the region, has not met for years.

When it comes to ransomware, you don't always get … END_OF_DOCUMENT_TOKEN_TO_BE_REPLACED

Peyton Carr is a financial advisor to founders, … END_OF_DOCUMENT_TOKEN_TO_BE_REPLACED