You are here: Home / Entertainment / Madonna is the Women of the Year 2016, according to the Billboard magazine 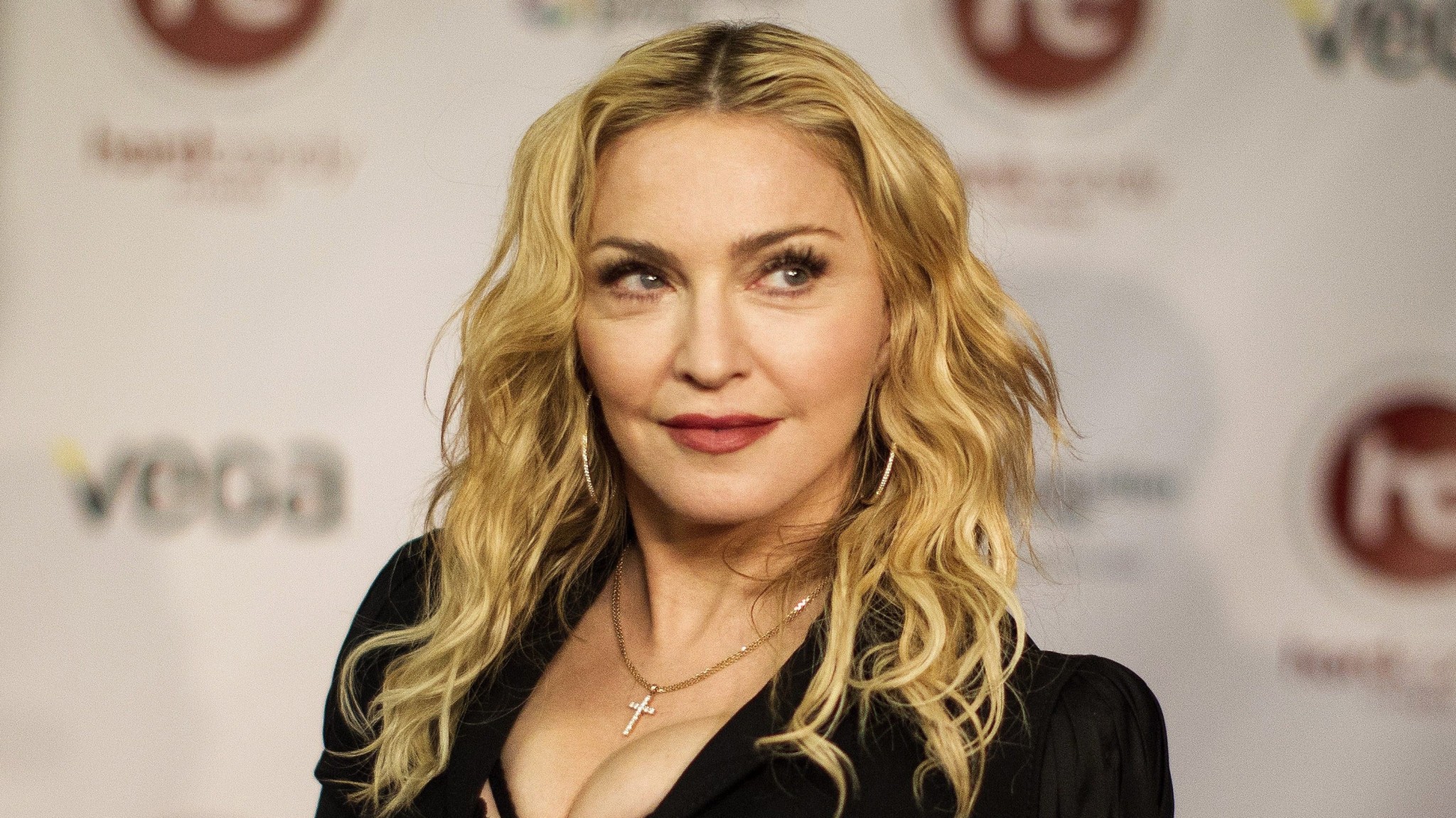 Madonna was designated ‘The woman of the year 2016’ by the Billboard magazine.The winner of the seven Grammy awards will receive the distinction at the 11th edition of the ‘Women in music’, organized on 9 December in New York. According to the ABC News, the 58 years artist has an amazing year, and managed to gather over $160 millions with her ‘The Rebel Heart’ tour, which propelled her directly on the all-time top of the artists with the highest incomes from tours. Madonna was also chosen to receive this distinction for the involvement of its organization, ‘Raising Malawi’, in philanthropic activities dedicated to support the education and healthcare programs for the children of Malawi, from 2006 up to the present day. ‘Madonna is one of the superstars whose influence and career exceeds the musical area’, said Janice Min, president of the media group the Hollywood Reporter-Billboard.

‘Due to her creative vision, persistent innovation and her dedication to the philanthropic causes, she is a source of inspiration for hundreds of millions of people all over the world’, says Janice Min. Last year, Lady Gaga was designated by Billboard for this distinction. Katy Perry, Beyoncé, Pink and Taylor Swift also received this distinction. This comes after Madonna promised to the Hillary Clinton’s voters a blow-job, at a show that took place in New York. ‘If you vote for Hillary Clinton I will give you a blow-job’, stated Madonna at Madison Square Garden in New York. She also added that she is very good at it and she offered other spicy details about it. Her ‘offer’ comes a few days after she was hooted and forced to leave the stage at a show she had in Florida, because she criticized Donald Trump. Madonna is a known supporter of Hillary Clinton, the Democrats’ candidate for the White House.

When it comes to ransomware, you don't always get … END_OF_DOCUMENT_TOKEN_TO_BE_REPLACED

Peyton Carr is a financial advisor to founders, … END_OF_DOCUMENT_TOKEN_TO_BE_REPLACED