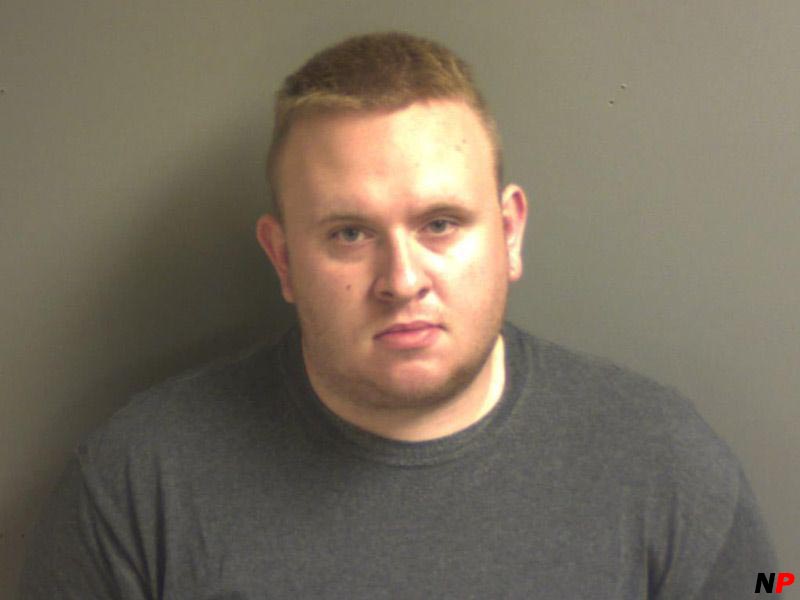 A Missouri man has been accused of convincing a woman to buy him a Lamborghini and a Corvette as part of an online dating swindle that stretched across several states and encompassed at least three women, according to authorities.

28-year-old Timothy Rossell was arrested on October 13, and has been charged with one count of impersonating a federal officer and four counts of identity theft. According to police, Rossell was engaged in a con in which he would convince women to buy cars for him, drive them for a time, and then secretly sell them while telling the women the vehicles were stolen, KMOV.com reports.

Rossell had been living with his 27-year-old fiancee in Union, Missouri, under the identity of deputy U.S. marshal Austyn Gardner, according to court documents cited by the St. Louis Post-Dispatch. During their time together, Rossell convinced her to purchase him a Cadillac Escalade, a Shelby Mustang, and a Can-Am Spyder; he also opened several credit cards in her name, racking up tens of thousands of dollars in debt.

According to Detective Sergeant John Biser, when Rossell’s bride-to-be found the credit cards and several federal I.D.s for him under a different name, she confronted him—only for him to flee in his white 2015 2014 Lamborghini Gallardo.

The Lamborghini, it turned out, had reportedly been purchased for Rossell by a 27-year-old woman from Ft. Meyers, Florida, who he had also dated. She told police she had also bought Rossell, who she knew as deputy U.S. marshal Austyn Labella, a 2016 Chevrolet Corvette Z06, and had also loaned him $27,000.

Rossell was ultimately captured by authorities in Effingham, Illinois, where he was reportedly captured at the bus station trying to buy a ticket after the Lamborghini blew a tire.

Rossell reportedly met both women, as well as a third victim from Pennsylvania, on the dating website Plenty of Fish.

The Post-Dispatch reports that Rossell’s criminal record contains a litany of offenses across several states under numerous identities. A January 2014 article from Pittsburgh-area news outlet Trib Live reports Rossell has previously been charged with auto theft and impersonating both Pennsylvania and Missouri state law enforcement personnel.

When it comes to ransomware, you don't always get … END_OF_DOCUMENT_TOKEN_TO_BE_REPLACED

Peyton Carr is a financial advisor to founders, … END_OF_DOCUMENT_TOKEN_TO_BE_REPLACED