You are here: Home / Lifestyle / Man Harnesses Power of Wind in His Backyard 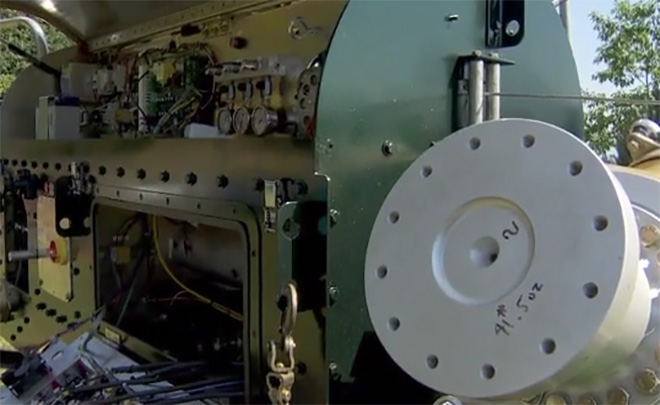 Robert Migliori has harnessed the power of wind in his backyard on the Chehalem Mountains. He put wind speeds to use, creating power through his homemade wind turbines.

“It’s almost like the Eskimos and the snow. We have 20 types of wind up here,” he explained. “My highest recorded is 94 mph up here.:

An architect by training, his wind power obsession started in the 1970s with the oil crisis.

“If we can generate power from electricity, why not? It’s a much better alternative than burning oil,” he said.

The machines he designs and builds suffer a lot of wear and tear — his backyard has become a graveyard for past projects.

“One year of operation of a wind turbine is equivalent to driving a car 100,000,” he said.

A lightning strike last year reinforced that it’s time for an upgrade. His latest model is still waiting to be installed.

When it comes to ransomware, you don't always get … END_OF_DOCUMENT_TOKEN_TO_BE_REPLACED

Peyton Carr is a financial advisor to founders, … END_OF_DOCUMENT_TOKEN_TO_BE_REPLACED