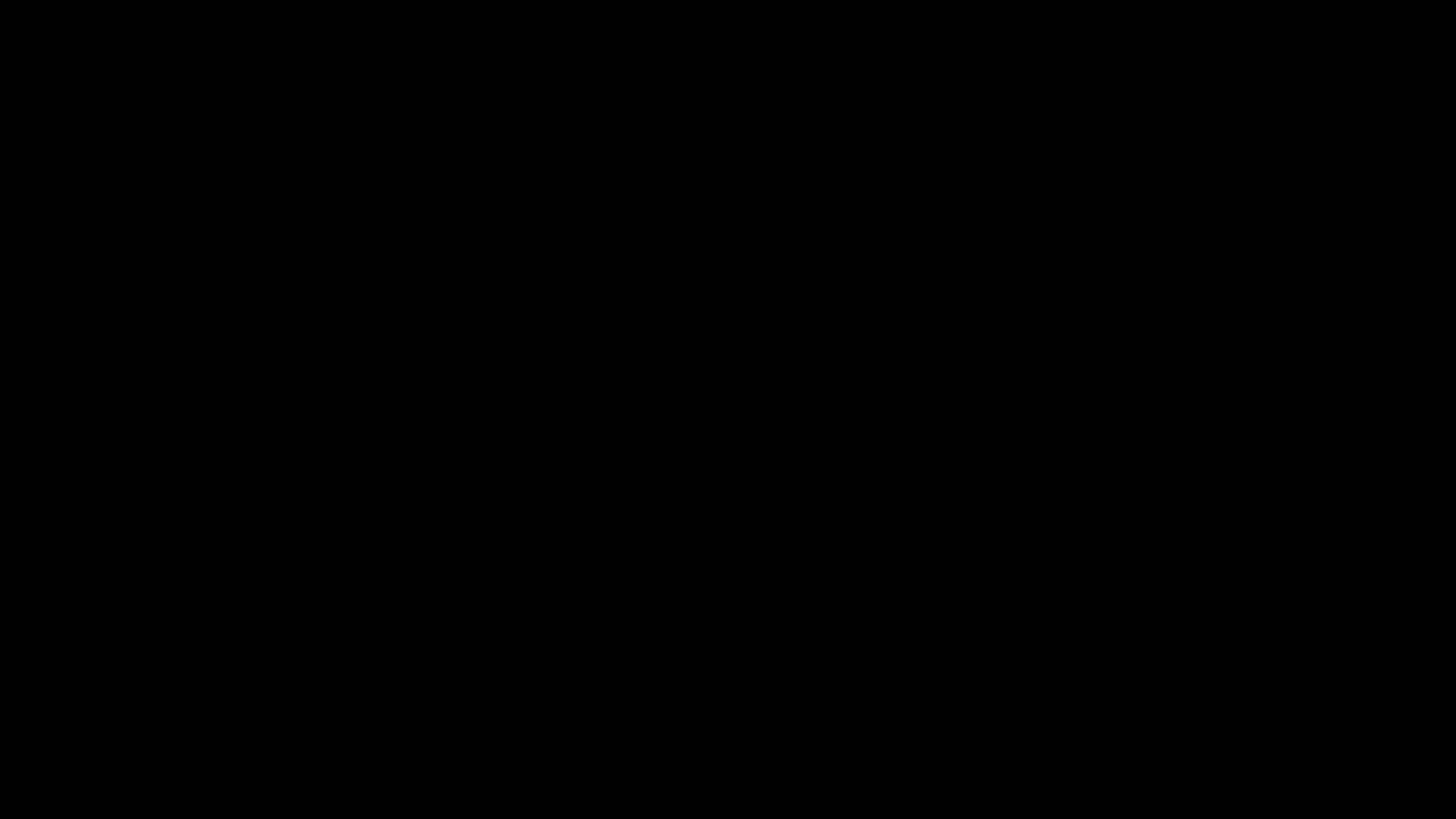 Moviegoers in Newport Beach ran from what they thought was a chainsaw-wielding attacker after a small group burst into a crowded theater and revved the motor of a leaf blower, police said Monday.

A few patrons were trampled as panicked viewers fled a showing of “The Gift” at Edwards Big Newport 6 shortly before 11 p.m. on Saturday, Newport Beach police spokeswoman Jennifer Manzella said. No major injuries were reported, she said.

Some in the audience thought the theater was being stormed by a gunman, police said.

Investigators believe two or three men in their late teens to early 30s intended to scare moviegoers, Manzella said. “It appears they were trying to lead people to believe there was a weapon,” she said.

As the nation reels from mass shootings in theaters across the country, most recently in Lafayette, La., Saturday’s scare is “not something we consider just a minor prank,” Manzella said.

Authorities said that at least one of the men was in the theater during the movie and opened an exit door so another person could enter with the leaf blower. That man then hoisted the blower over his head, yelled and revved the motor, police said.

“Several seconds later, all of the suspects exited the theater through the same emergency exit door,” Manzella said.

Police set up a perimeter around the theater complex, but the men had already fled.

When it comes to ransomware, you don't always get … END_OF_DOCUMENT_TOKEN_TO_BE_REPLACED

Peyton Carr is a financial advisor to founders, … END_OF_DOCUMENT_TOKEN_TO_BE_REPLACED