You are here: Home / Technology / Nest’s New Thermostat Will Tell You About Furnace Problems 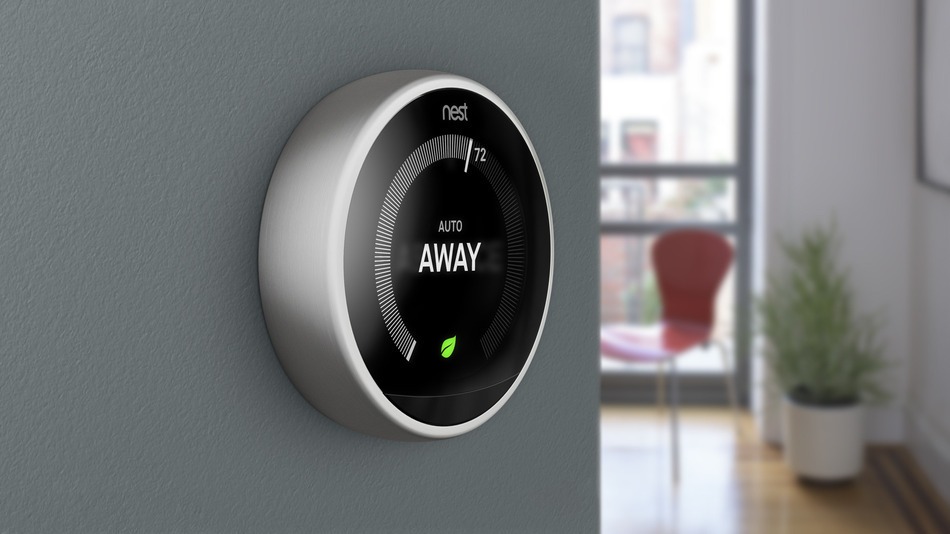 Nest’s updated lineup of smart home products is finally complete. The company unveiled the newest version of its flagship product Tuesday, the Nest Thermostat. The $249 device, available now, adds a few new tricks to the connected thermostat, including a better display and a furnace monitoring feature.

The updated Nest Thermostat is equipped with an improved display, with a new high res screen that is significantly larger and brighter than previous models. Though still a long way from HD — at 480 x 480 pixels — the new display does more than just make it easier to view your temperature settings.

The bigger and better screen powers a new feature called Farsight, which enables the thermostat’s display to wake up at much farther distances. Previous versions of the Nest relied on you getting within 1 meter of the thermostat in order for the screen to turn on. The latest Nest Thermostat will be able to detect your presence “from across the room,” according to Nest, though the company didn’t specify an exact distance.

Nest also added another new feature called Furnace Heads-Up that will alert you to problems in your furnace.

“Most heating and forced air furnaces have an automatic shutoff to avoid overheating,” the company writes in a statement. “Twice per year, the Nest Thermostat will look for shutoff patterns that indicate there’s a persistent problem and if so, you’ll get a Heads-Up message in the Nest app and on the thermostat screen, and you’ll also get a notice in your monthly Home Report.”

When it comes to ransomware, you don't always get … END_OF_DOCUMENT_TOKEN_TO_BE_REPLACED

Peyton Carr is a financial advisor to founders, … END_OF_DOCUMENT_TOKEN_TO_BE_REPLACED