You are here: Home / Entertainment / Netflix will broadcast in November the first season of ‘The Crown’, a serial dedicated to the Queen Elisabeth II 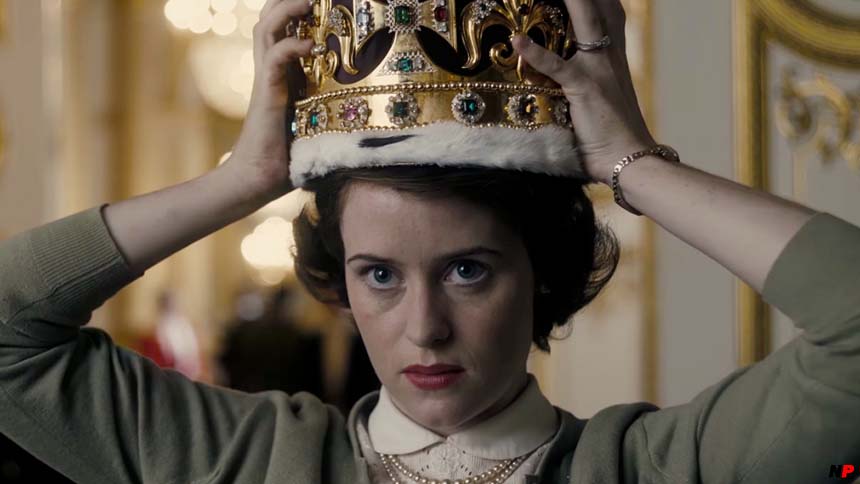 The Netflix platform will broadcast in November the first season of the series ‘The Crown’, dedicated to the Queen Elisabeth II, which it wants to show a more intimate portrait of one of the most discreet women in the world. According to the France Presse, ‘The Crown’ confirms the intention of Netflix of investing in the blockbuster movies with budgets comparable to those of the cinema’s. The scenario is written by the British Peter Morgan, who is also the author of the screenplay for ‘The Queen’ (2006), of the Stephen Frears’ and of ‘The Audience’, and the production will be directed by Stephen Daldry, who also directed ‘Billy Elliot’ and ‘The Hours’. In the interpretation of the actress Claire Foy, Elisabeth Windsor seems a balanced young, but capable of enthusiasm, unreliable, but not without sensuality.

Peter Morgan intends to dedicate a season of ‘The Crown’ to each decade of the Elisabeth II’s reign, which are six in total. The first season is about the succession to the throne after the brutal death of King George VI, the father of Elisabeth, a transitional period in which the prime minister of the United Kingdom, Winston Churchill is also involved. Peter Morgan and Stephen Daldry subtly portrait Elisabeth II, a mixture of reserve and determination, a woman who heiress a secular tradition but she is also remarkably modern. The woman in the middle of the men, she has a superior rank to her husband and her father treats her as equal while Churchill respects her. The scenarist makes a central element from the relationship between Elisabeth II and her husband Philip, much more complex, richer and passionate than the image known by the public. Peter Morgan told to the actors to imagine that they have a stone in their shoes, while they act, because it doesn’t have to be easy and delightful.

When it comes to ransomware, you don't always get … END_OF_DOCUMENT_TOKEN_TO_BE_REPLACED

Peyton Carr is a financial advisor to founders, … END_OF_DOCUMENT_TOKEN_TO_BE_REPLACED