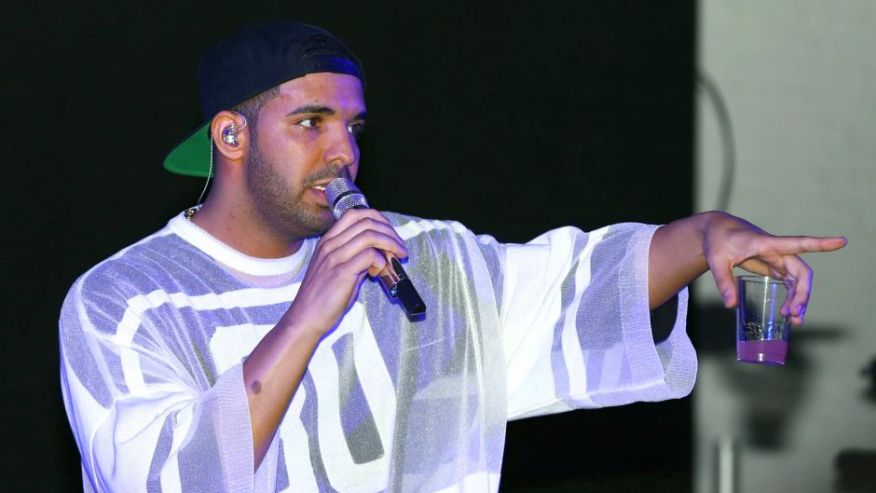 Rapper Drake took the wraps off the new Raptors uniform for the Toronto Raptors on Monday night. The Grammy winner, who collaborated with the team on the new look, wore a black and gold version of the uniform while performing the finale of his OVO Fest concert in Toronto.

Drake, the team’s ”global ambassador.” wore the No. 6 jersey of new Raptors guard Corey Joseph, who is from suburban Toronto.

The redesign isn’t radical. The Raptors will still wear white with red trim at home, and red with black trim on the road. The black and gold version is one of two road alternates, the other being black and red.

Both the home and road jerseys read ”Raptors” across the chest. Previously, the road jerseys had ”Toronto” on the front.

The shorts feature Toronto’s new logo, a stylized basketball with a dinosaur claw on one side. Combined with stitching above, it’s designed to spell out TO, in reference to Toronto. There’s also a maple leaf logo on the waistband.

When it comes to ransomware, you don't always get … END_OF_DOCUMENT_TOKEN_TO_BE_REPLACED

Peyton Carr is a financial advisor to founders, … END_OF_DOCUMENT_TOKEN_TO_BE_REPLACED