You are here: Home / Featured / Nike offers €120 million a year for the Real Madrid Club to say goodbye to Adidas 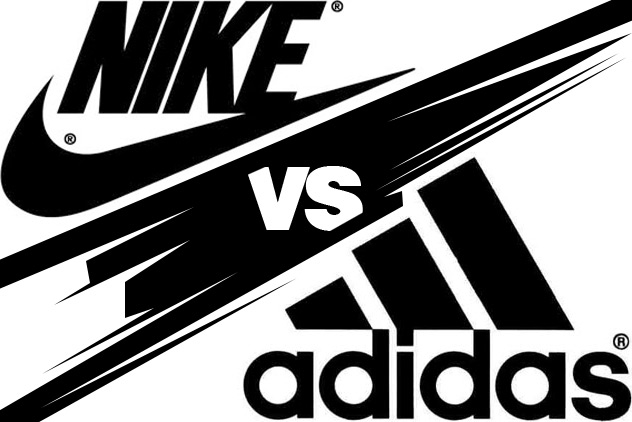 Nike offers €120 million a year for the Real Madrid Club to end the collaboration with Adidas. The American sportive equipment company Nike made an offer of €120 million per season to the Spanish Real Madrid football club. In this was the company hopes that the club will end its collaboration with the actual technical sponsor, Adidas, according to the Spanish press. Eduardo Inda, the director of the ‘OK Diario’ says that Nike wants to take advantage of the fact that the Real Madrid officials were very upset that Adidas signed a €96 million with the English football club Manchester United while the club from Madrid get only €75 million a year from the German producer. ‘The players of Real Madrid consider themselves as the Europe’s Champions while those of United haven’t won anything.

This fact made the Nike’s representatives to want to get at the Real Madrid, offering them €120 million per season’ says Inda for the El Chiringuito program. The relation of Adidas with Real Madrid started in 1998, when the Spanish club ended their collaboration with Kelme to sign with the German brand. Same year, the rival F.C Barcelona signed with Nike and in this way a rivalry begun, not only on the sportive plan, but on a commercial one too, between the two sportive clubs. This rivalry continues today. Nike offers a €85 million a year contract to F.C Barcelona and the amount can rise to about €100 million a year with the added incentives. The negotiations and the relationship between the club and the sponsor are good, but, there are things that have to be discussed. One of these things is the duration of the new contract between Nike and F.C Barcelona and another issue is the Camp Nou store, which is under the Nike’s full control.

When it comes to ransomware, you don't always get … END_OF_DOCUMENT_TOKEN_TO_BE_REPLACED

Peyton Carr is a financial advisor to founders, … END_OF_DOCUMENT_TOKEN_TO_BE_REPLACED