You are here: Home / Entertainment / Pokemon Go, a blasphemy in India? 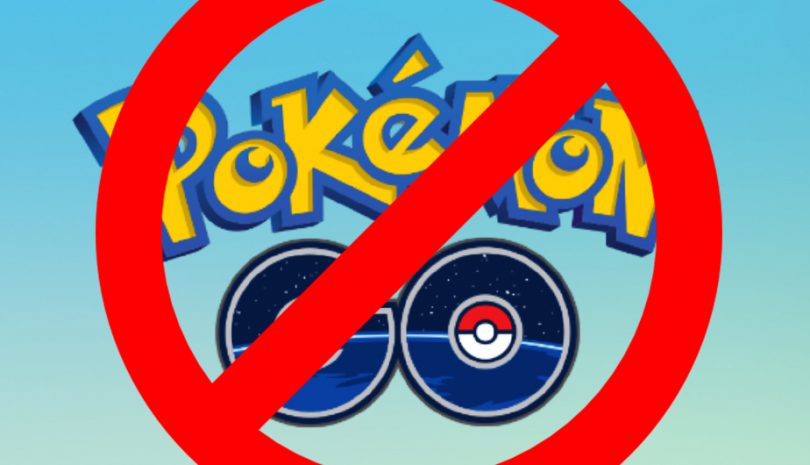 Pokemon Go is a game that seems to conquer the people from all over the world. With such an impressive and increasing number of fans It is hard to believe that the beloved game is not wanted in a country. Still, the funny game met some people that don’t sympathize it.

Pokemon Go is a ‘blasphemy’ and should be forbidden, it says in a request received by a Court of Justice from India. In this request, the forbidden of the Pokemon Go game is required. The reason may sound weird to many people: the game rewards the religious vegetarians with virtual eggs. Nachiket Dave, a lawyer, says that Pokemon Go offends the Jains and the Hindus- some of those who don’t eat meat or other animal products- by giving the players eggs, including at the oratories. ‘Those finding Pokemons are rewarded with eggs. Giving eggs to the people in temples, even if it happens in the virtual world is unacceptable and can be even a blasphemy’ declared Dave for AFP after the short hearing from the Court of Justice, in Ahmedabad, Gujarat (West of India).

Many Hindus are vegetarians, including the prime-minister Narendra Modi and the adepts of the Jain religion have, in general, a strict vegan diet. To get the eggs in so-called PokeStops, the players have to walk a certain number of kilometers. These PokeStops from the virtual world overlap on the map of the real world and are placed in more locations. Some of them are the source of numerous polemics. The game was recently updated to eliminate the PokeStops from the memorials dedicated to the nuclear attack from Hiroshima and to the Holocaust, from Berlin. In India, where the application cannot be downloaded officially, more PokeStops are placed in temples where the non-vegetarians have no access.

When it comes to ransomware, you don't always get … END_OF_DOCUMENT_TOKEN_TO_BE_REPLACED

Peyton Carr is a financial advisor to founders, … END_OF_DOCUMENT_TOKEN_TO_BE_REPLACED