You are here: Home / Featured / The ‘rebirth’ of a star: a phenomenon observed by astronomers in the sky, for the first time 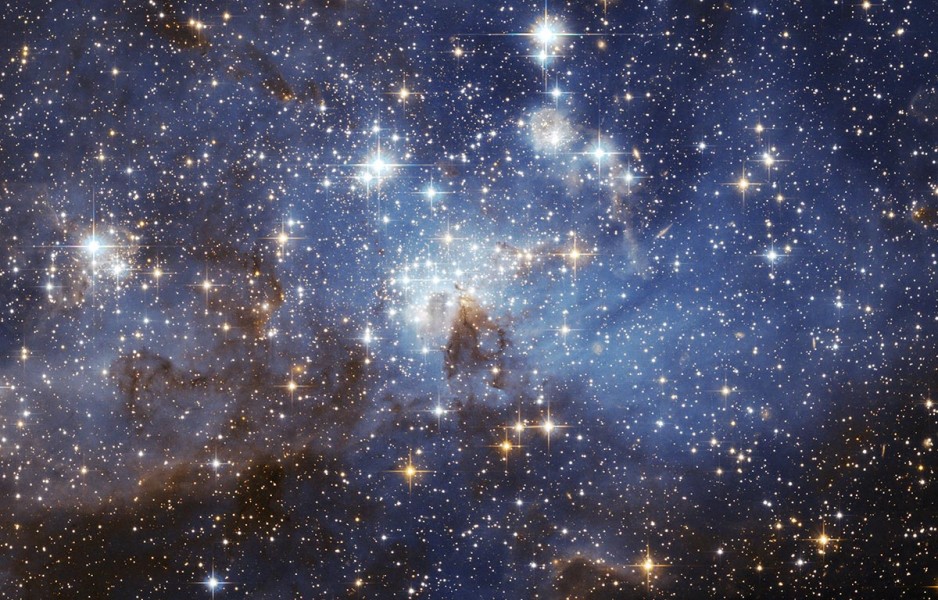 An international astronomers team observed for the first time the warming and the cooling steps during the ‘rebirth’ of a star – SAO 244567, a star situated at about 2.700 light years from the Terra. The researchers will have to do additional calculations to explain the behavior of the star. Normally, the ‘rebirth’ process of a star produces in a way too long period to be surprised in one man’s life, but the researchers say that SAO 244567, is not an ordinary cosmic object, because the phenomenon through which it passed it happened in an extremely short time. The scientists believe that, now, the star enters in a so-called ‘rebirth’ period about whose existence is being already known but which couldn’t be observed until now. In this period, the cosmic object goes through an expansion, during which a temperature of over 50.000 Celsius grade is released.

The phenomenon is preceded by one of contraction, during which the temperature and the dimensions of the star decrease. The specialists add that the discovery could confirm the hypothesis according to which SAO 244567 went through an event during which the helium from the star nucleus’ composition is emitted at its surface. In the available animation the process of expansion and cooling of the star can be seen, a phenomena called ‘rebirth’ by the researchers. During the next centuries, SAO 244567 will get back to the original dimensions which it had around 10.300 b.Ch. The stars of the recently studied type one are rare, but the astronomers knew about their existence. The experts say that SAO 244567 is very important because they could observe its evolution in real time. In normal conditions, the scientists must do extremely complex calculations to determine the way in which the stars evolve over the million of years.

When it comes to ransomware, you don't always get … END_OF_DOCUMENT_TOKEN_TO_BE_REPLACED

Peyton Carr is a financial advisor to founders, … END_OF_DOCUMENT_TOKEN_TO_BE_REPLACED